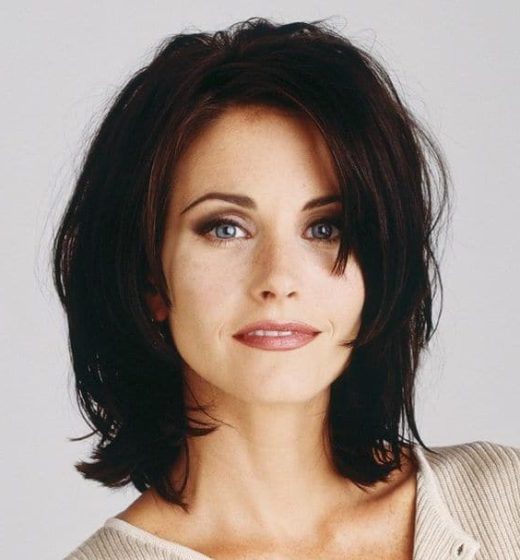 The fashion of the 90s was unique and unrepeatable. However, the styling and hairstyles of that time today again return to our lives. At first, they were shown by models on the catwalks, but today they can often be seen on ordinary streets. What hairstyles should be remembered and recreated on yourself, and which ones should be completely forgotten – read below.

Russia, especially in the early 90s, was different from many countries. It is a wide variety of women’s hairstyles. Our compatriots could easily be identified precisely by their styling. The main types of hairstyles were: 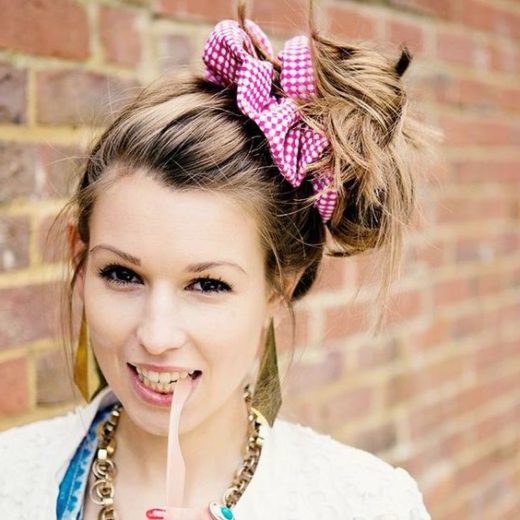 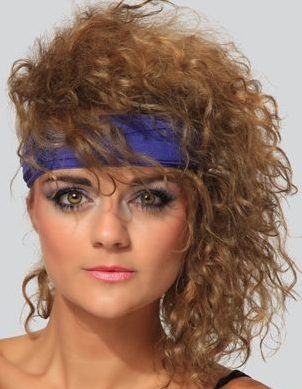 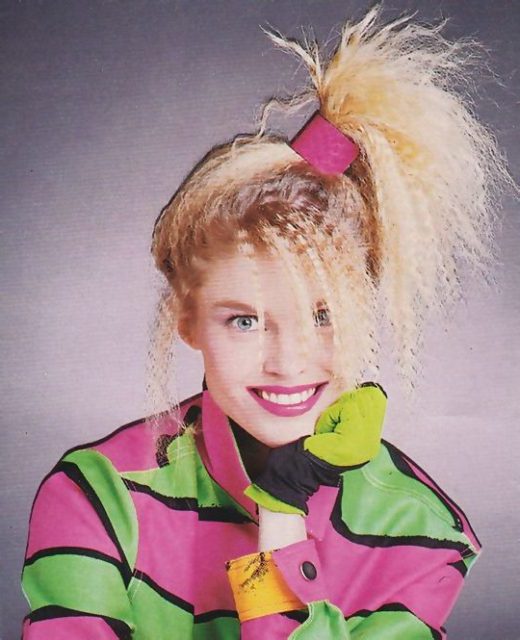 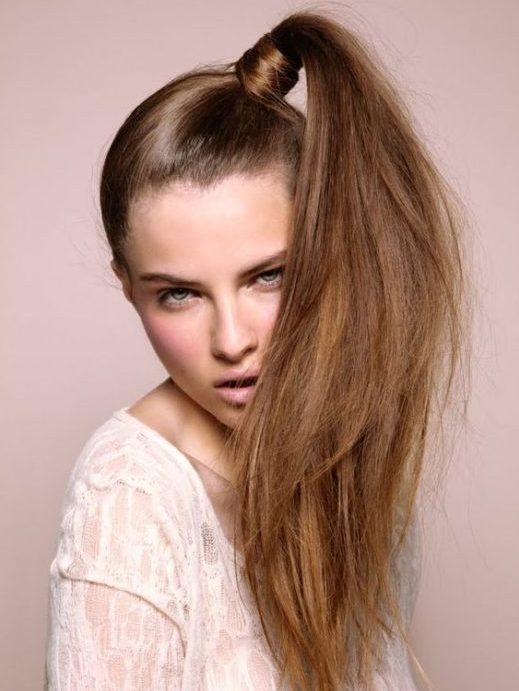 Of course, do not forget about the abundance of varnish. Their hair was generously watered until the hair became just stone. If a special styling product was not at hand, then a highly concentrated sugar syrup was made at home and already sprinkled with it.

The fashion of the 90s dictated harsh conditions: the brighter and more unusual the styling was, the more modern and sophisticated the girl was considered. At the same time, the fashion for women of the older generation was usually dictated by actresses from foreign TV series, or rather, their on-screen heroines. The youth acted according to the principle: the brighter and more unusual, the better.

Both ordinary people and pop stars wore fashionable hairstyles. But today, looking at most of their styling, it simply does not fit in my head – how could this even be done! 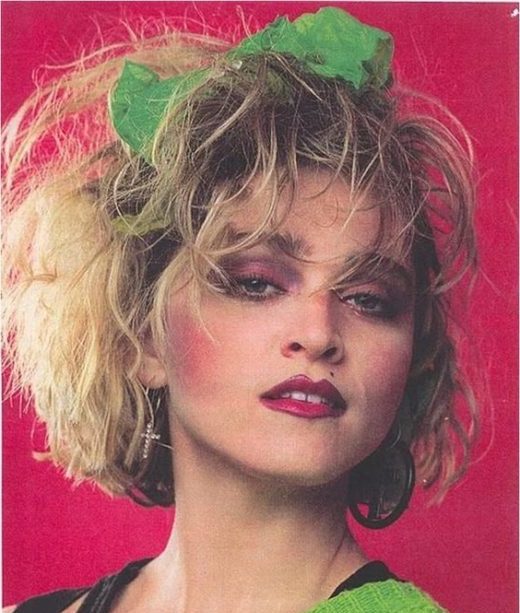 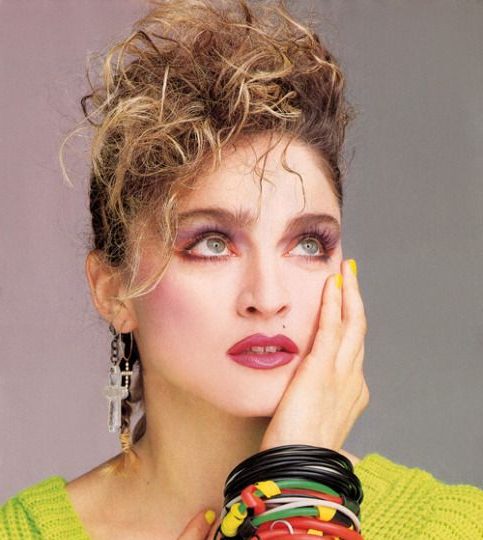 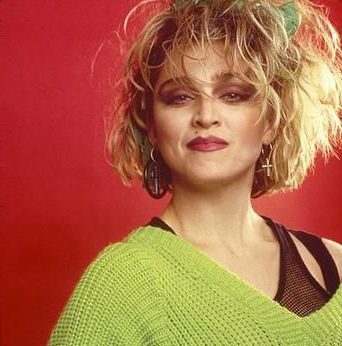 However, even though fashion trends have changed a lot, today the style of the 90s is again at the peak of popularity. But in order not to miscalculate, you need to choose the right options for hairstyles and their styling.

The great advantage of hairstyles of the last century for girls is the fact that among them you can easily choose styling for both long and short hair. The main thing is to make the right choice, and then the hairstyle from the last century will look fashionable and relevant again, and most importantly – it will help to emphasize the dignity of the face, neck, and décolleté.

Whoever said anything, but in the 90s, short haircuts were also very popular among women. In particular thanks to the amazing Demi Moore. But do not think that having a small hair length, it is impossible to create a unique styling of the last century. There are several options. 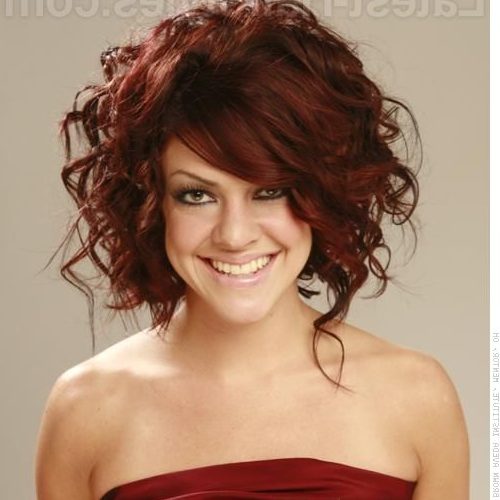 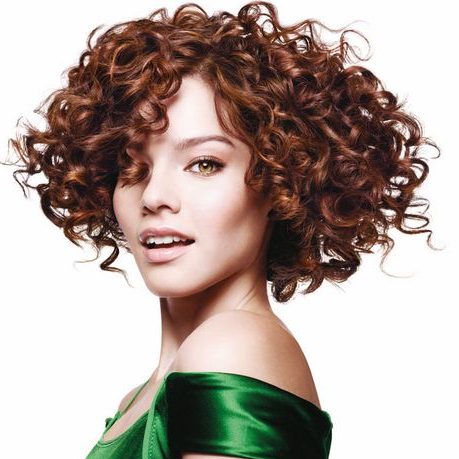 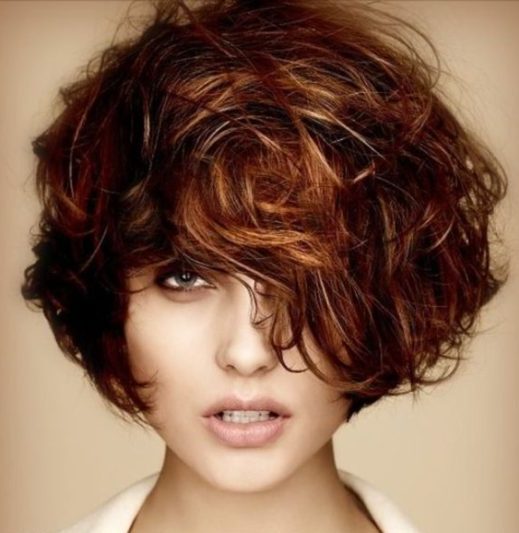 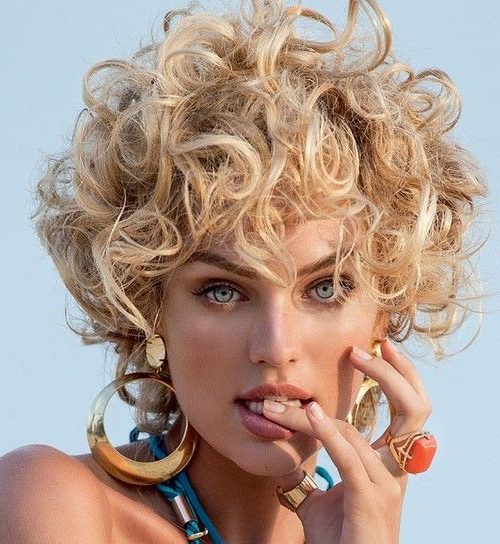 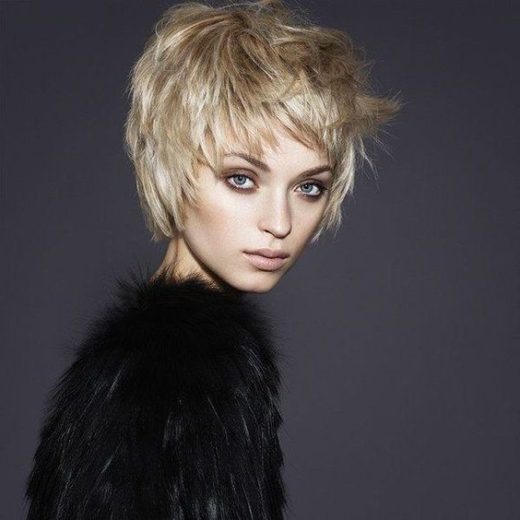 For owners of medium curls, the scope for creating styling in the style of the last century is much wider. Hair coloring will help you stand out from the crowd. 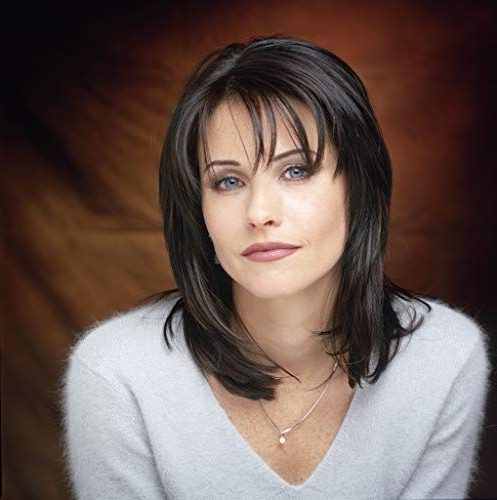 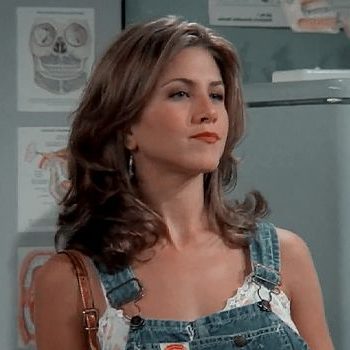 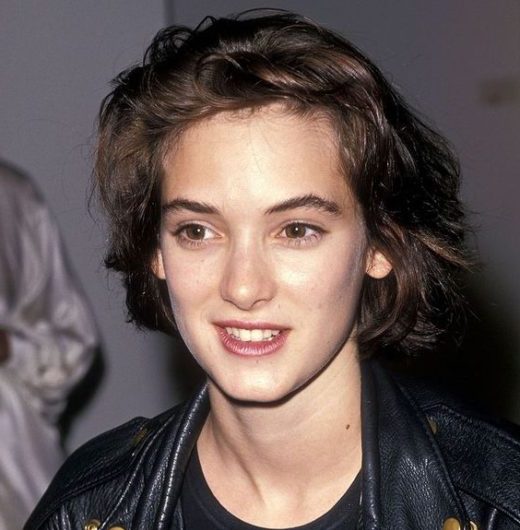 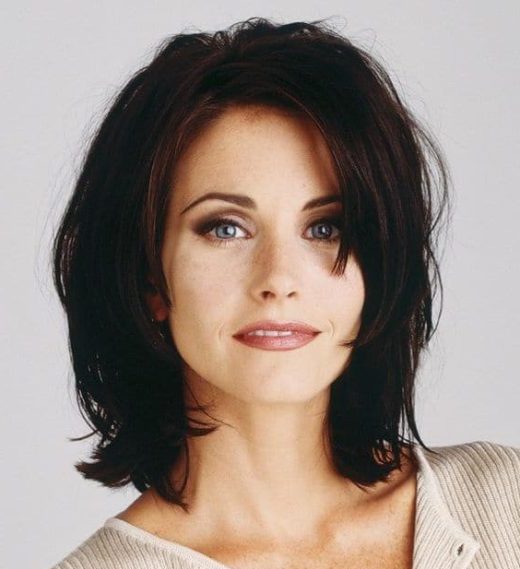 These three factors were decisive in the creation of styling.

The most popular and striking representatives of the hairstyles of that time were the following. 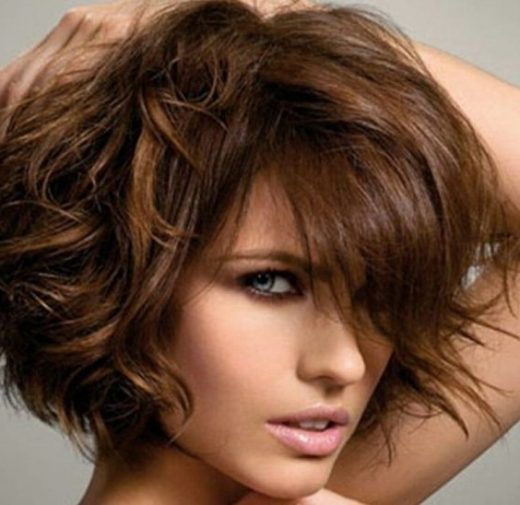 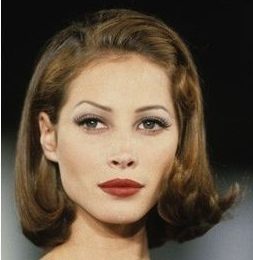 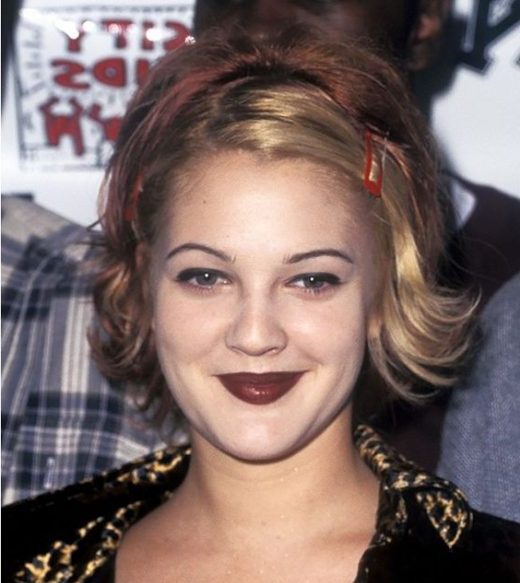 Also, owners of medium-length hair loved simple romantic masonry. To create it, the ends of the strands, framing the face, were twisted with a large round comb inward towards the face. The bangs, if any, were either laid on one side, also twisting the ends inward, or fixed at the top with an elastic band, as in the Malvina hairstyle.

Beautiful Haircuts for Older Women in 2022

Short Hairstyles for Black Women Over 50