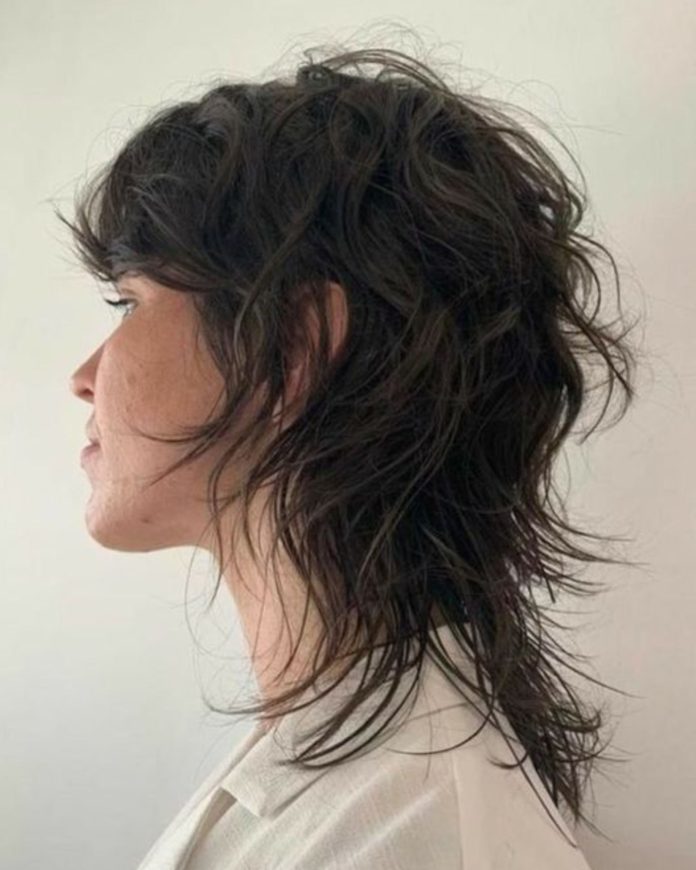 All you need to know about the Wolf Cut haircut, brought to the fore by Billie Eilish and inspired by the classic 80s mullet and the shag but with a particular and original twist: how to make it, who is good, and many photos of inspirational looks to show off with style, on short, medium, long and even curly hair.

If you haven’t heard of it yet, girls, check out Billie Eilish’s recent look.

The idol singer of generation Z has brought to the fore in recent weeks this haircut between mullet and shag, very scaled and full of volume, with rock vibes! In vogue in the East, especially among the Japanese, the Wolf Cut Hair has become a real must also in the rest of the world, as shown by the many photos that can be found on Instagram and on all the main social networks. 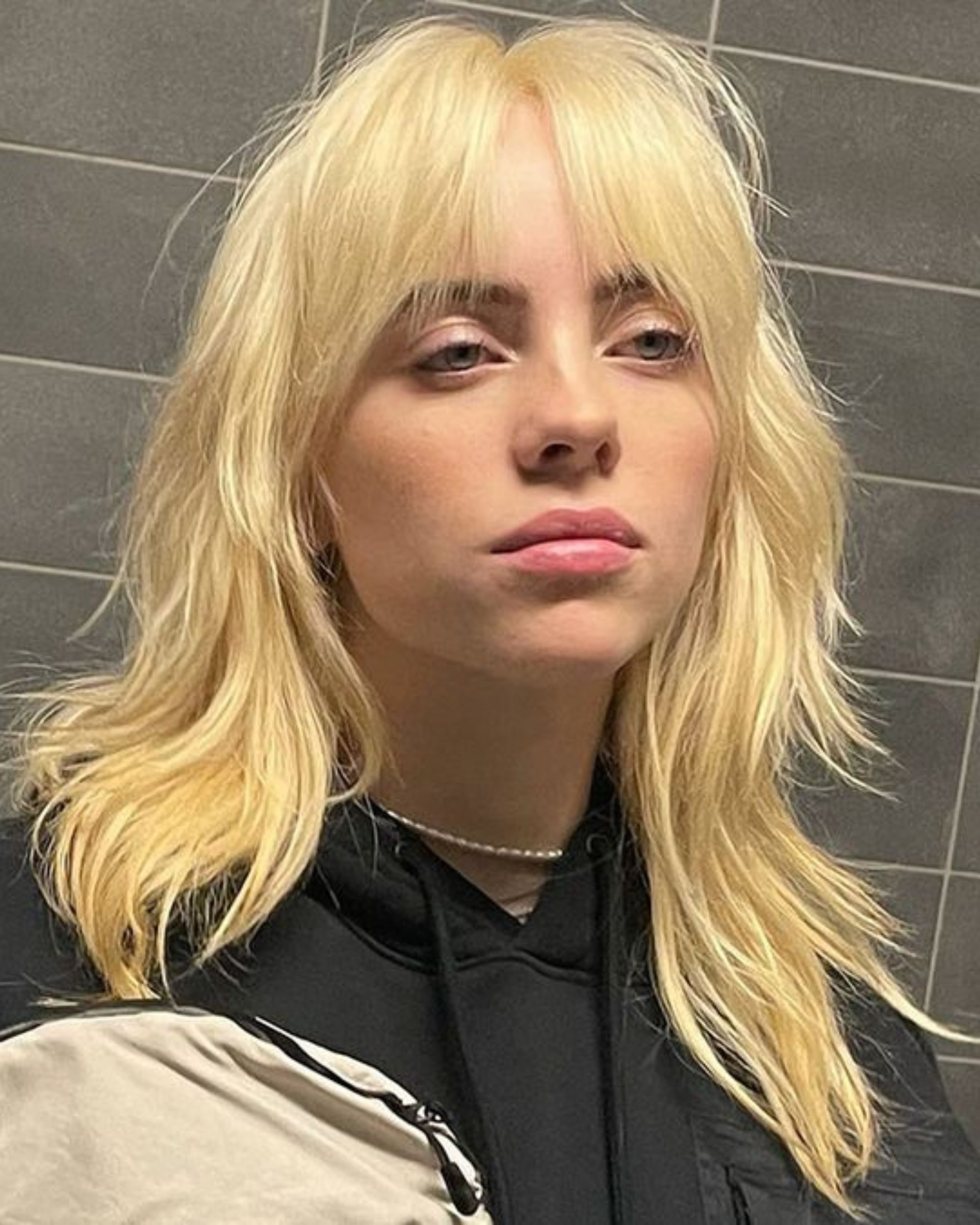 But what is the Wolf Cut and why is it called that? Who is it good for? Let’s take stock of everything there is to know about this new trendy hairstyle. Ready? Go with the post! 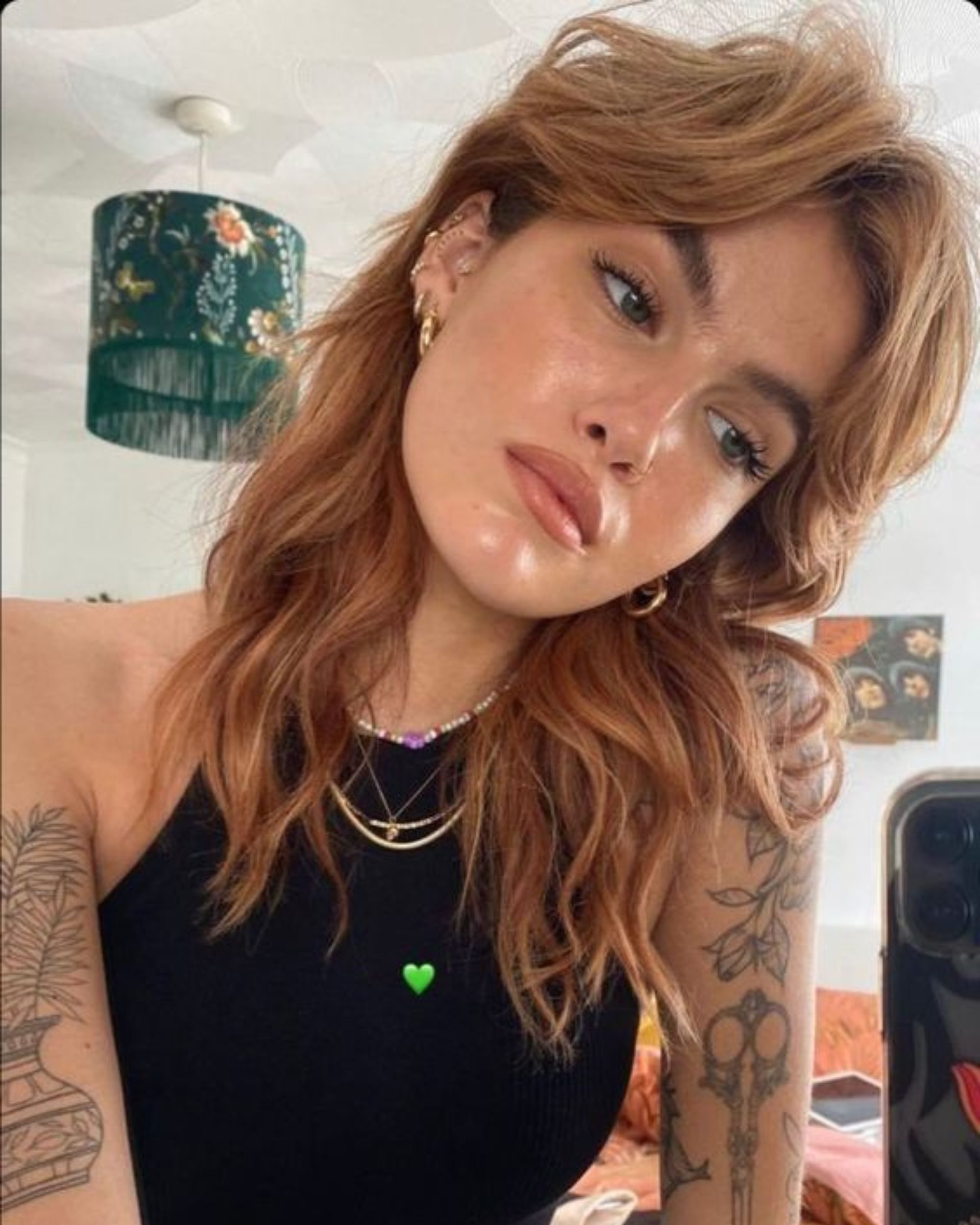 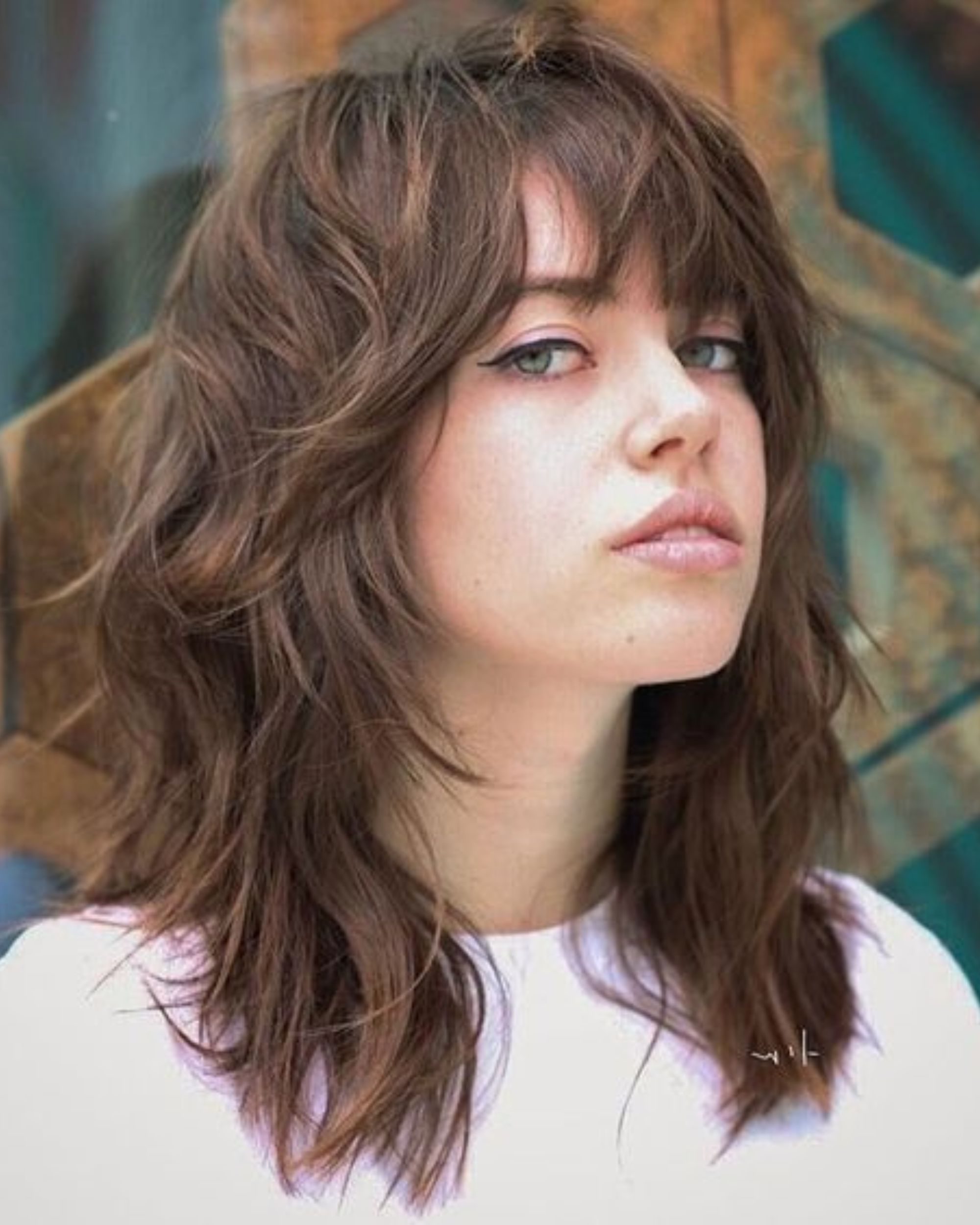 WOLF CUT HAIR CUT: WHAT IT IS AND WHAT ARE ITS FEATURES

Lately, we hear a lot about it: the Wolf Cut is a relatively new and very trendy haircut, but it is very inspired by the hairstyles of the past. In particular, the reference is to the 70s and 80s, a punk rock era made up of concerts, rebellion, and freedom. 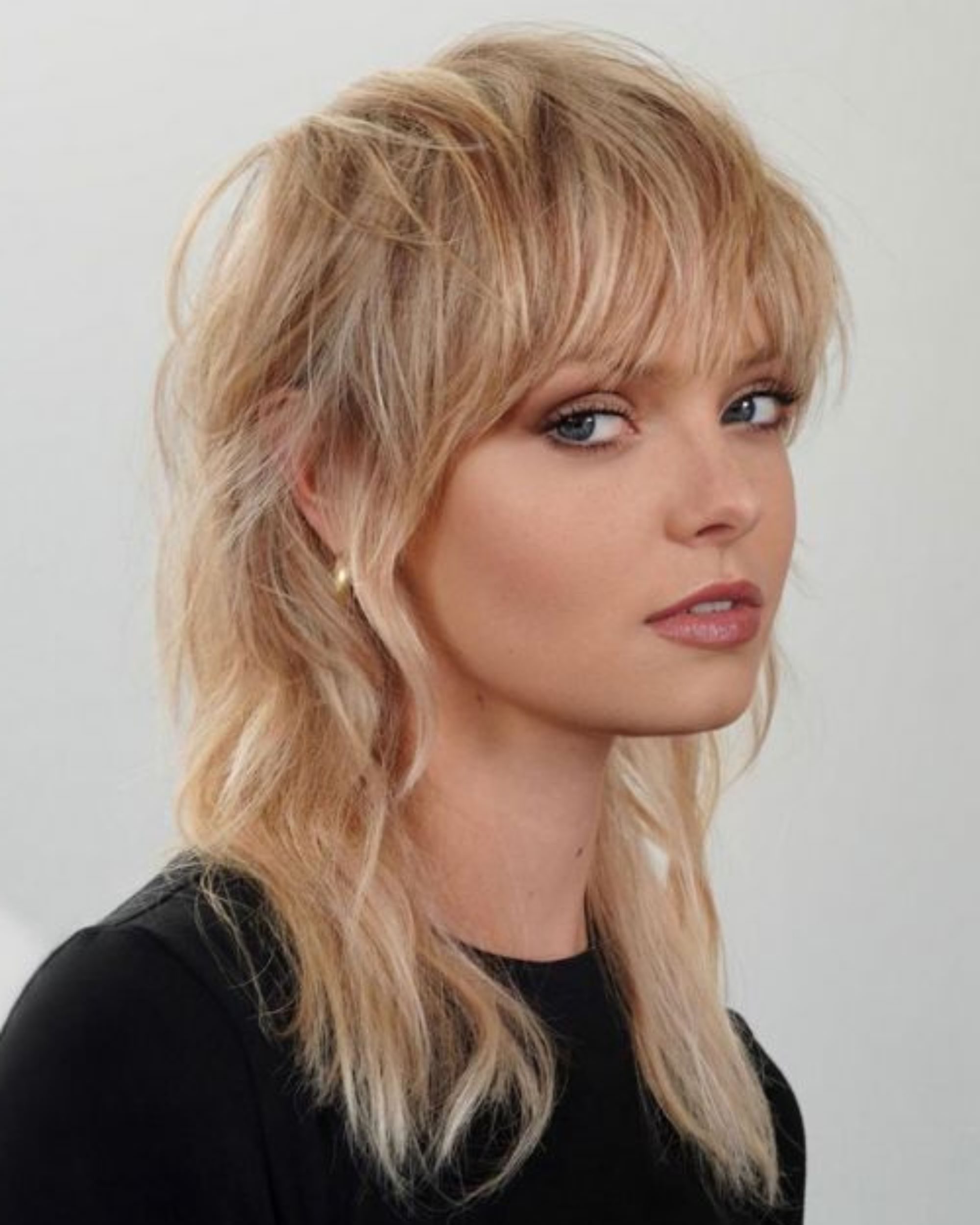 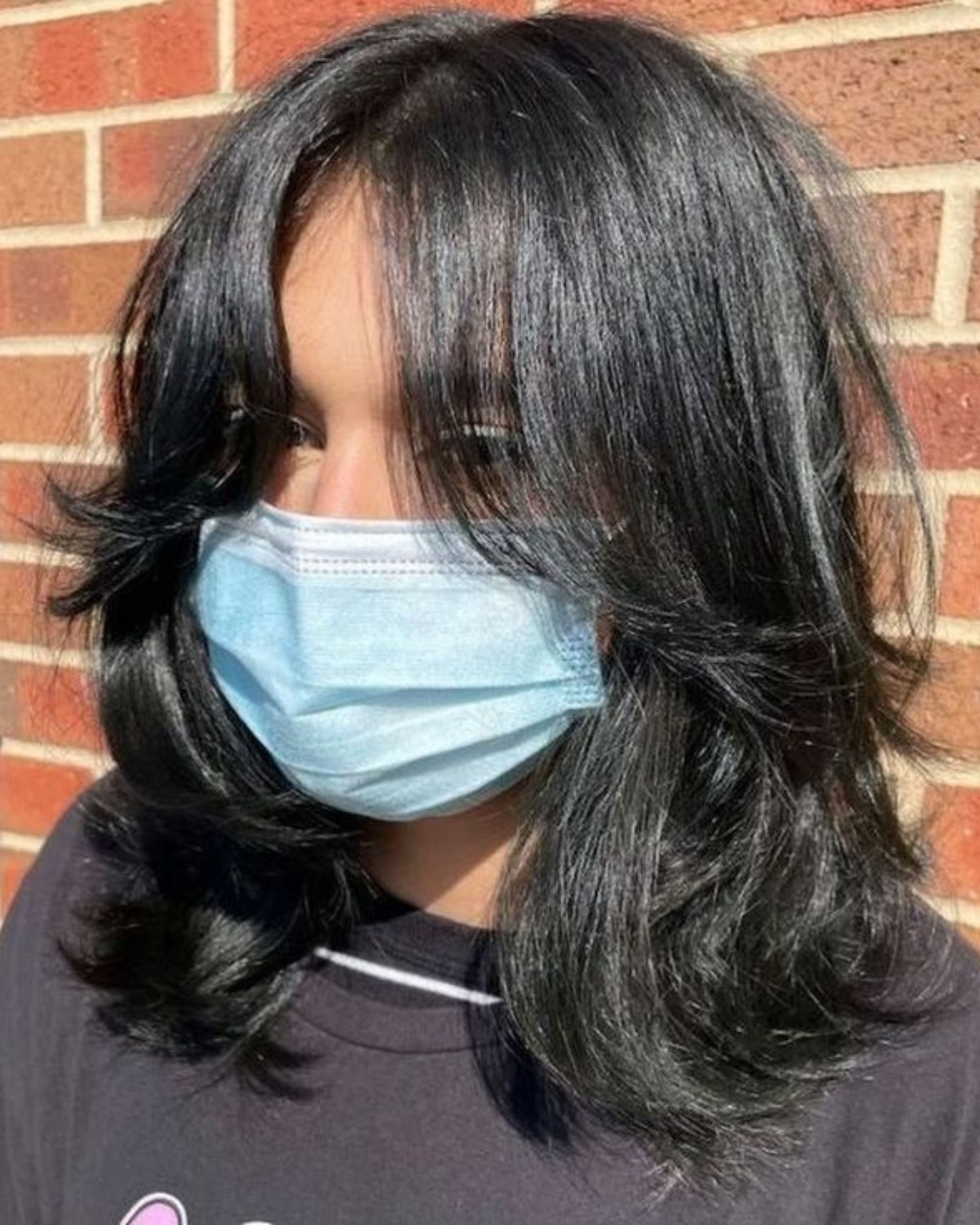 Not surprisingly, the Wolf Cut was cleared by Billie Eilish, one of the most transversal and eclectic style icons of recent times. But what is it exactly? The Wolf Cut was born as a hybrid hairstyle, as it contains the characteristics of two haircuts very popular in the past, the mullet and the shag. 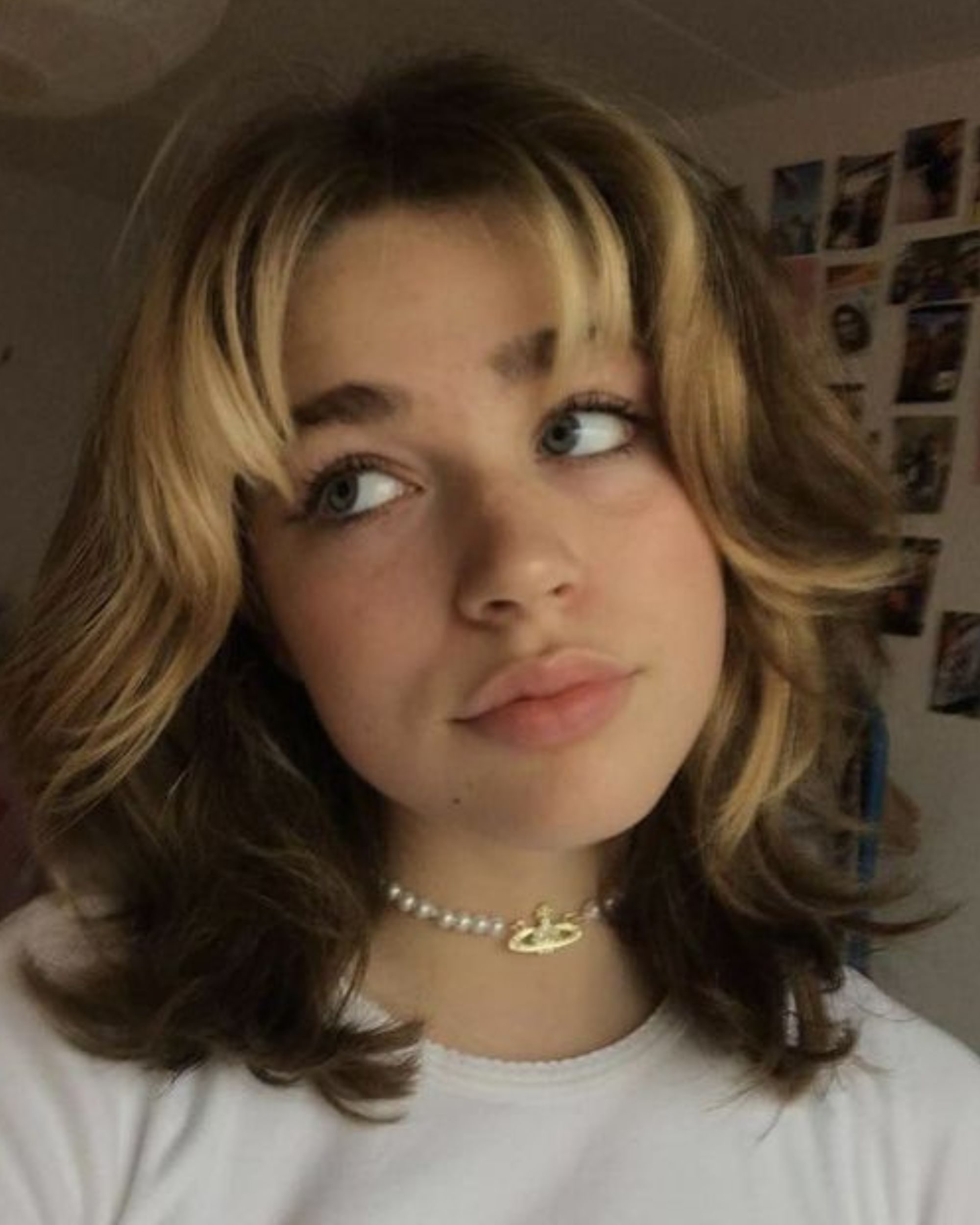 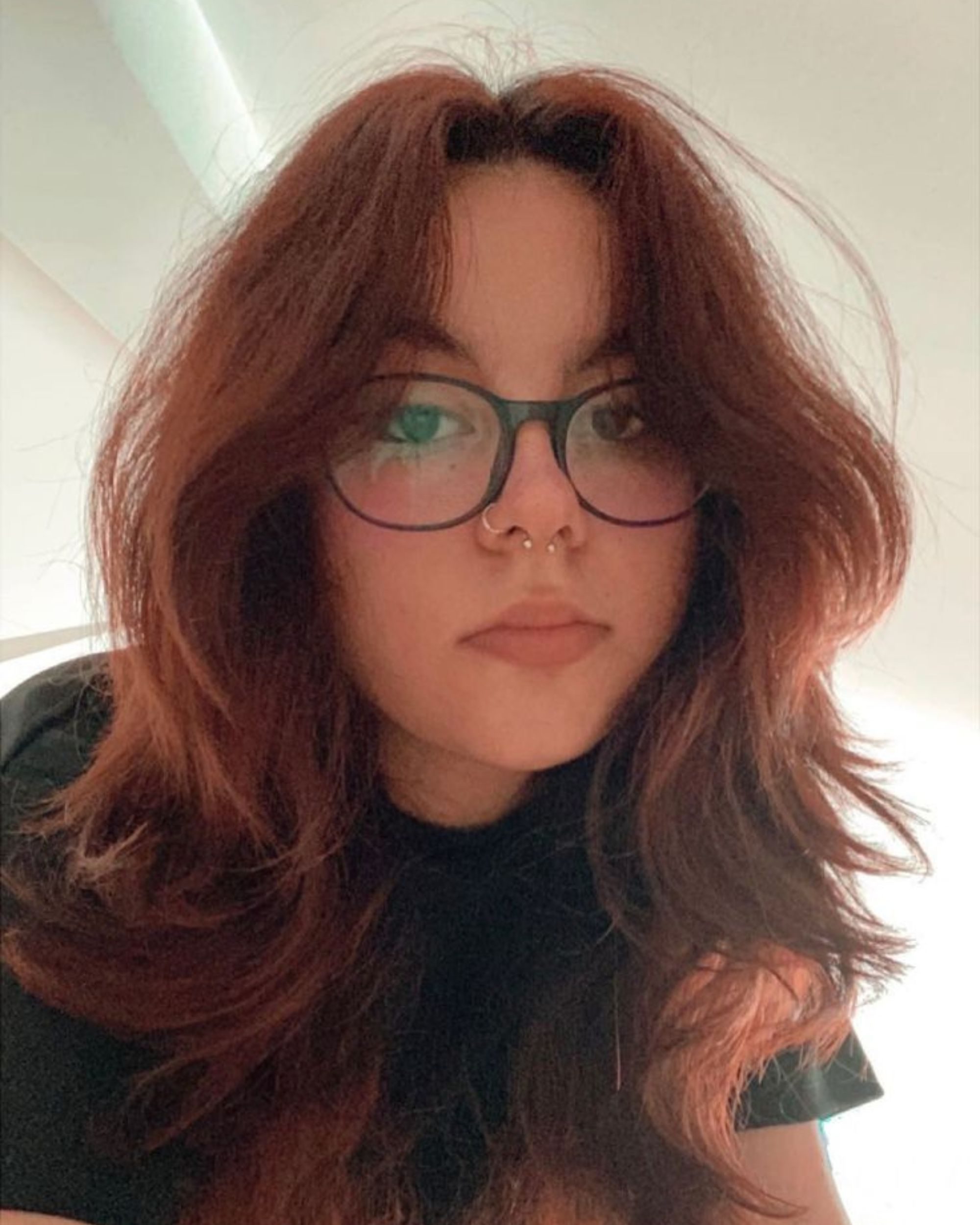 Basically, it is a medium or medium-long haircut – we will see, even later in the post, that in reality there are no limits! – really very layered and usually with curtained bangs, long and sloping over the eyes. If done well, this cut allows you to get a messy-effect hairstyle, therefore super tousled, a bit like a wolf’s hair!

To characterize this haircut is the internal scaling, made more full or on the contrary softer depending on the type of hair and the face of the wearer. The hairstyle is light and jaunty and requires very little maintenance. 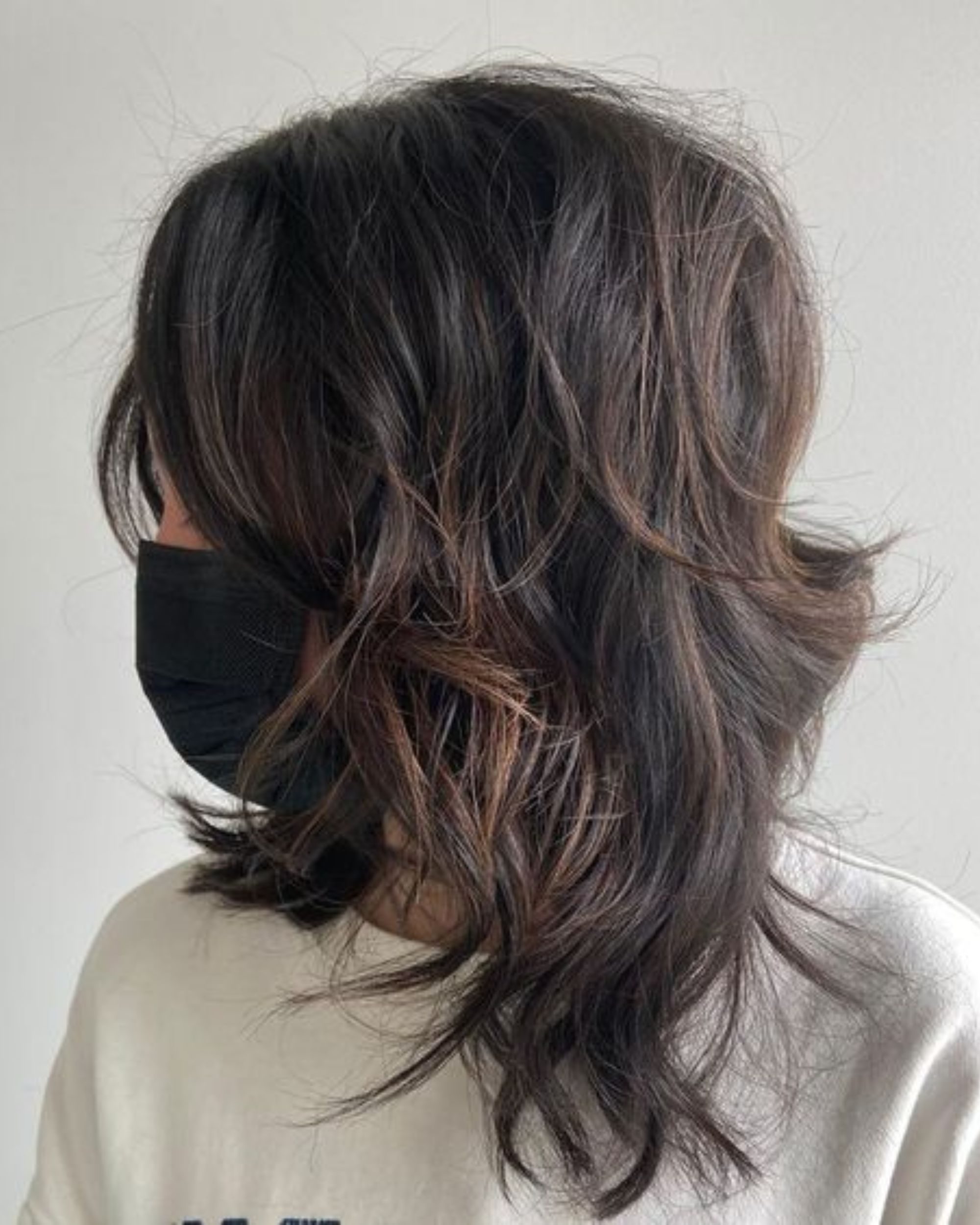 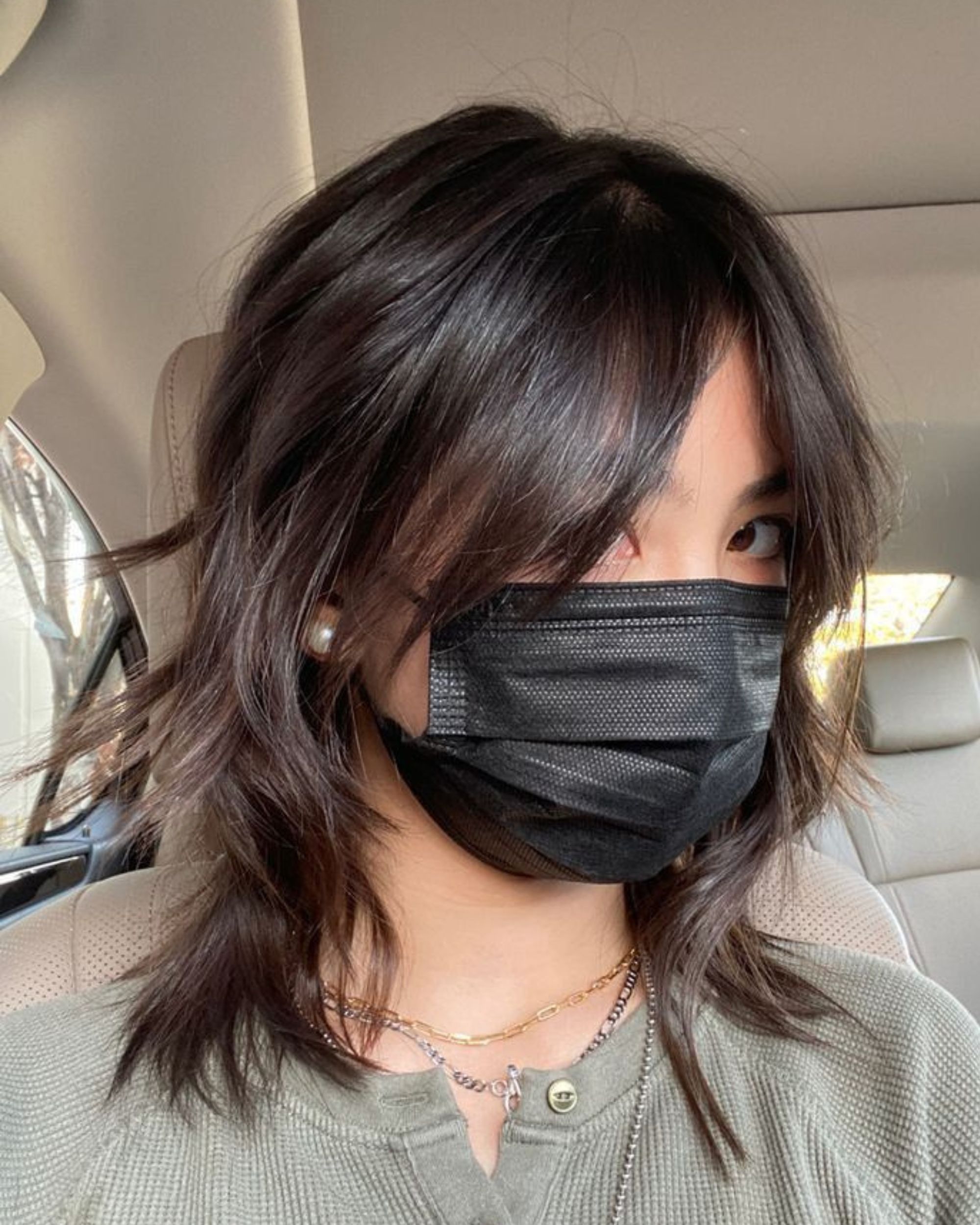 The experts in the hair sector, in fact, recommend styling it simply with a little texturizing spray, with which to “crease” the locks until the desired effect is achieved. 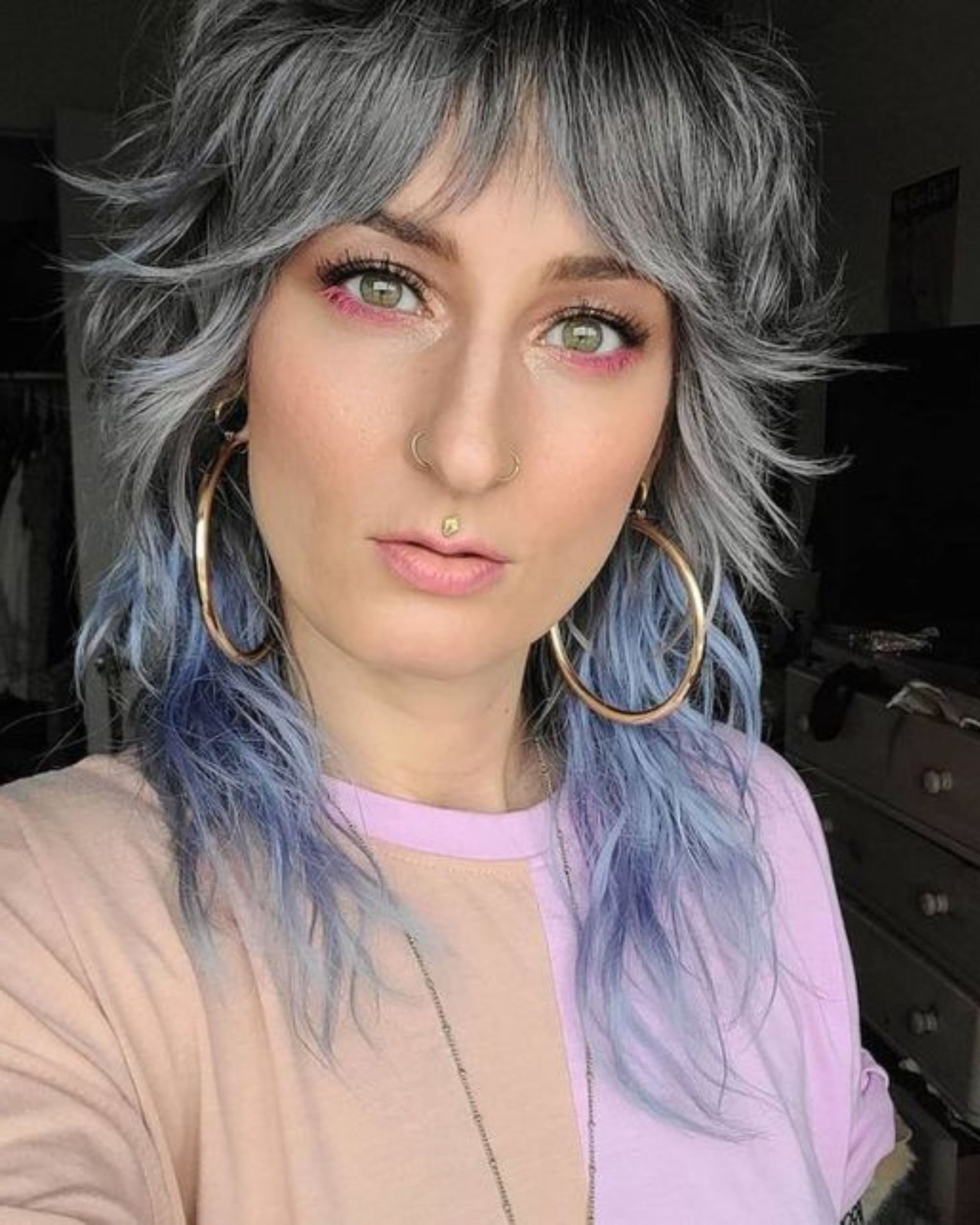 Having established what it is and what are the dominant characteristics of the Wolf Cut, who is this type of cut good for? In reality, lending itself to many variations on the theme and to as many reinterpretations, it suits more or less all. 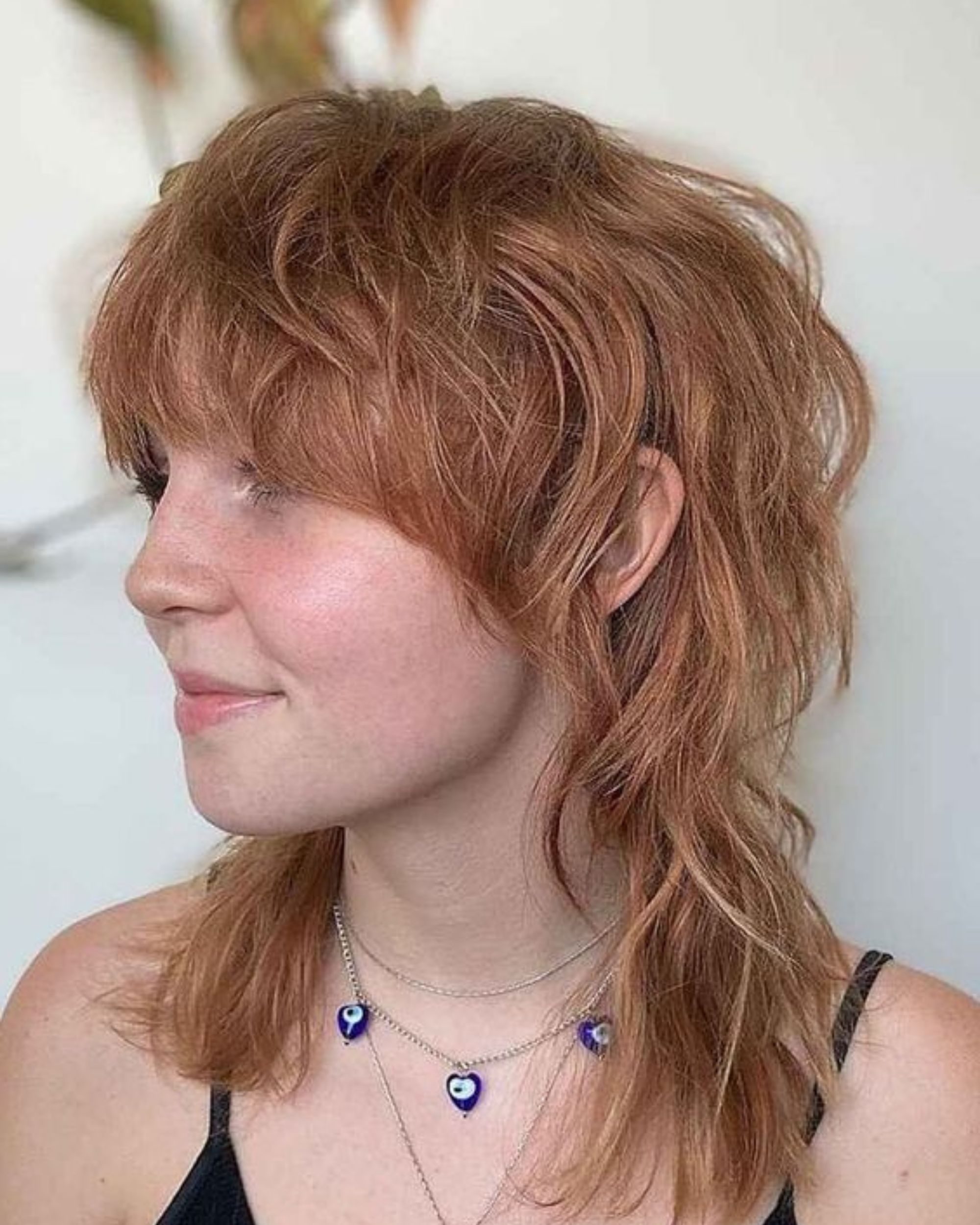 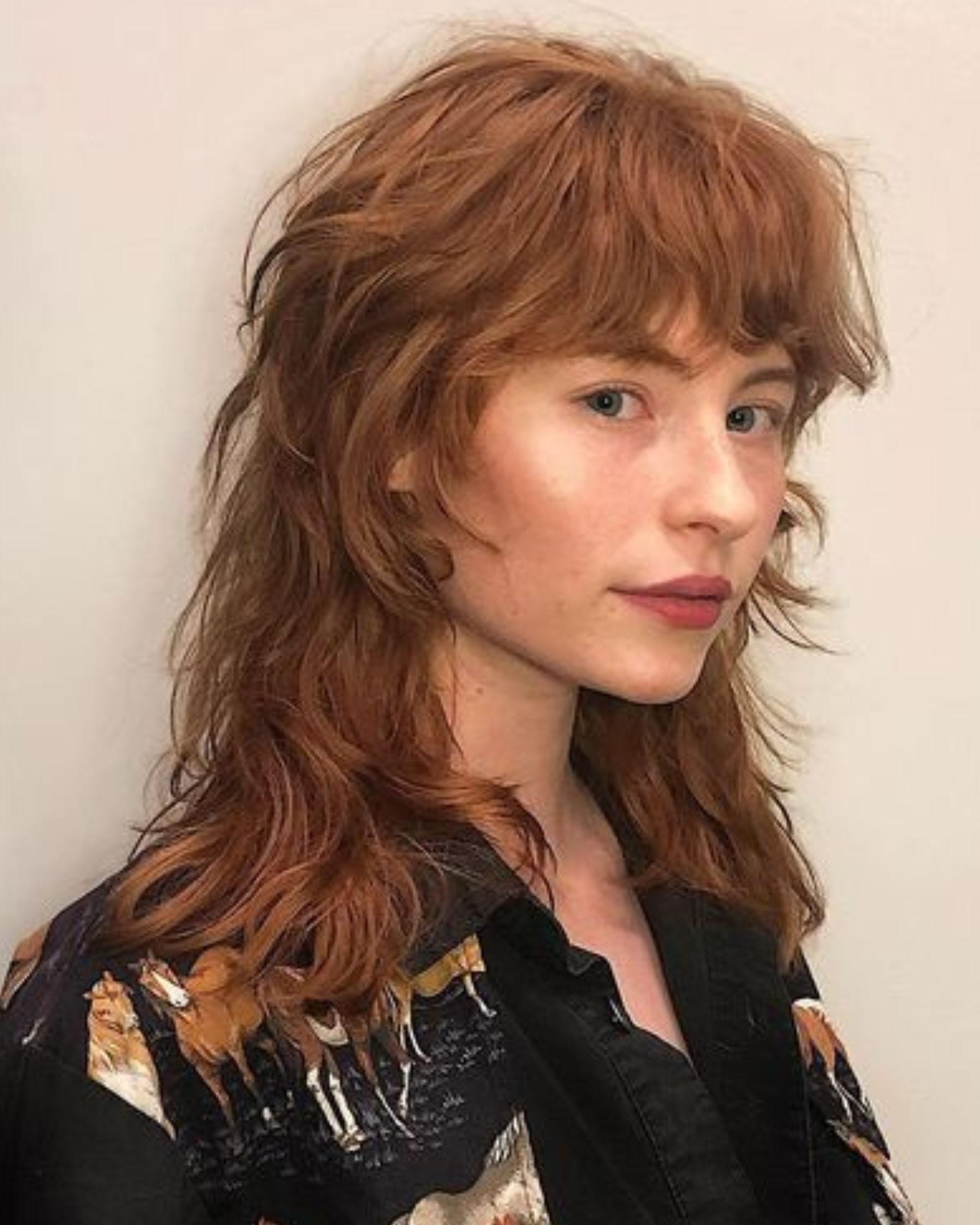 It can be used to thin out a mass of thick and thick hair, for example, but there is no shortage of proposals that see it made on finer hair. It can be reproduced on straight hair, but also on wavy and not very defined hair. 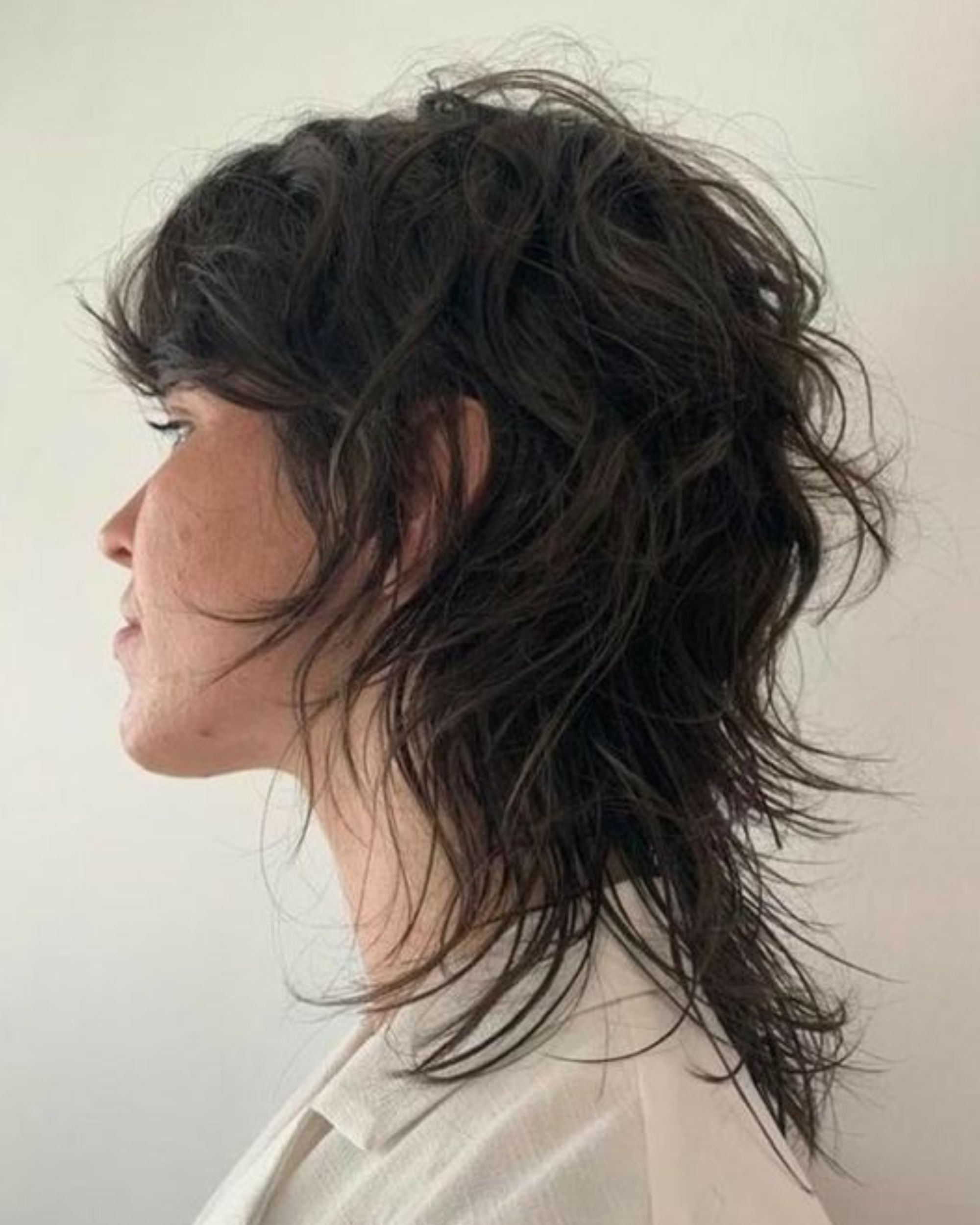 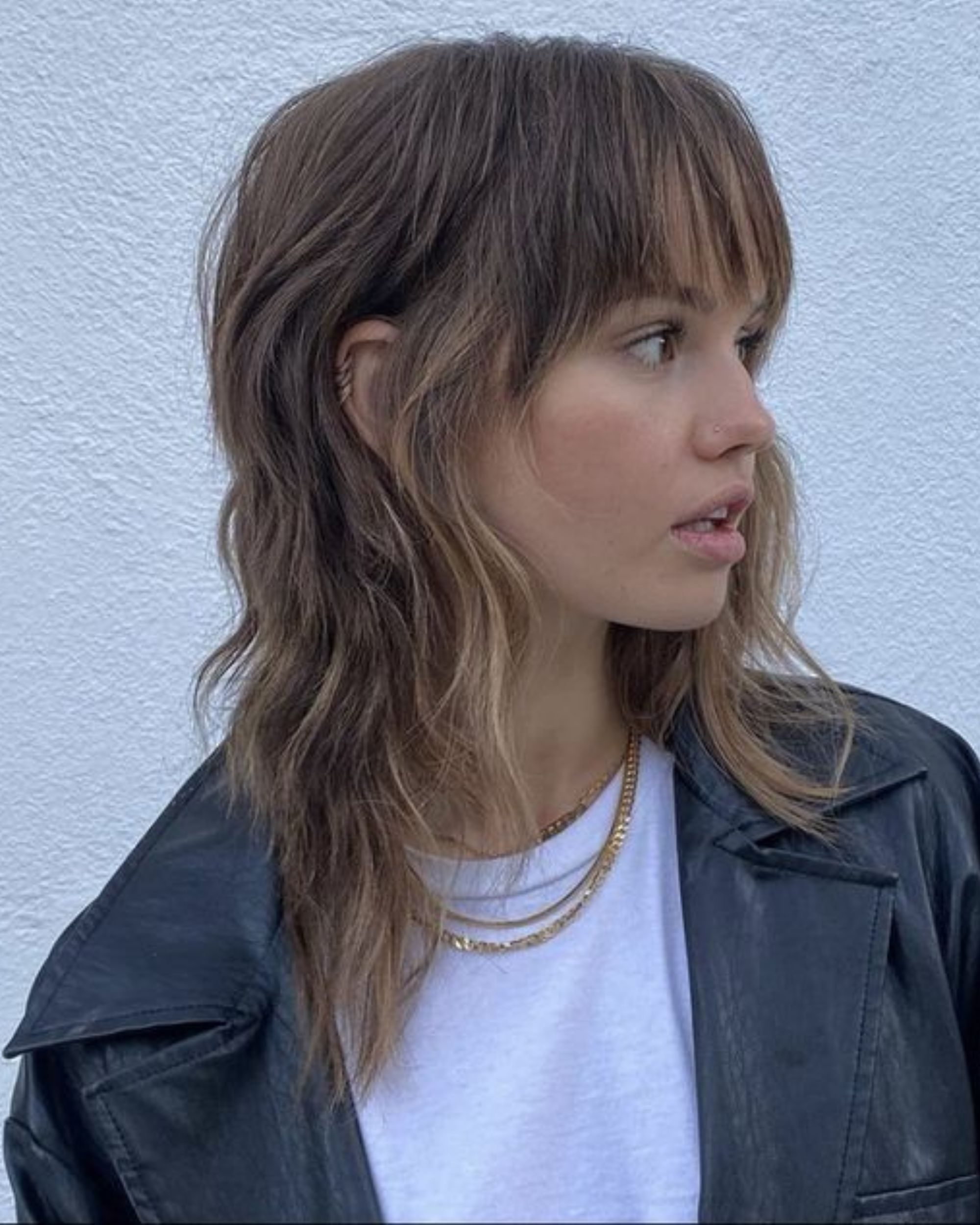 In general, the only constraint is related to personal style. The Wolf Cut, in fact, is undoubtedly a particular hairstyle of great character, somehow tied in a double thread to a very specific aesthetic, that of the 70s-80s rock. It requires a very strong personality, as it certainly does not go unnoticed. 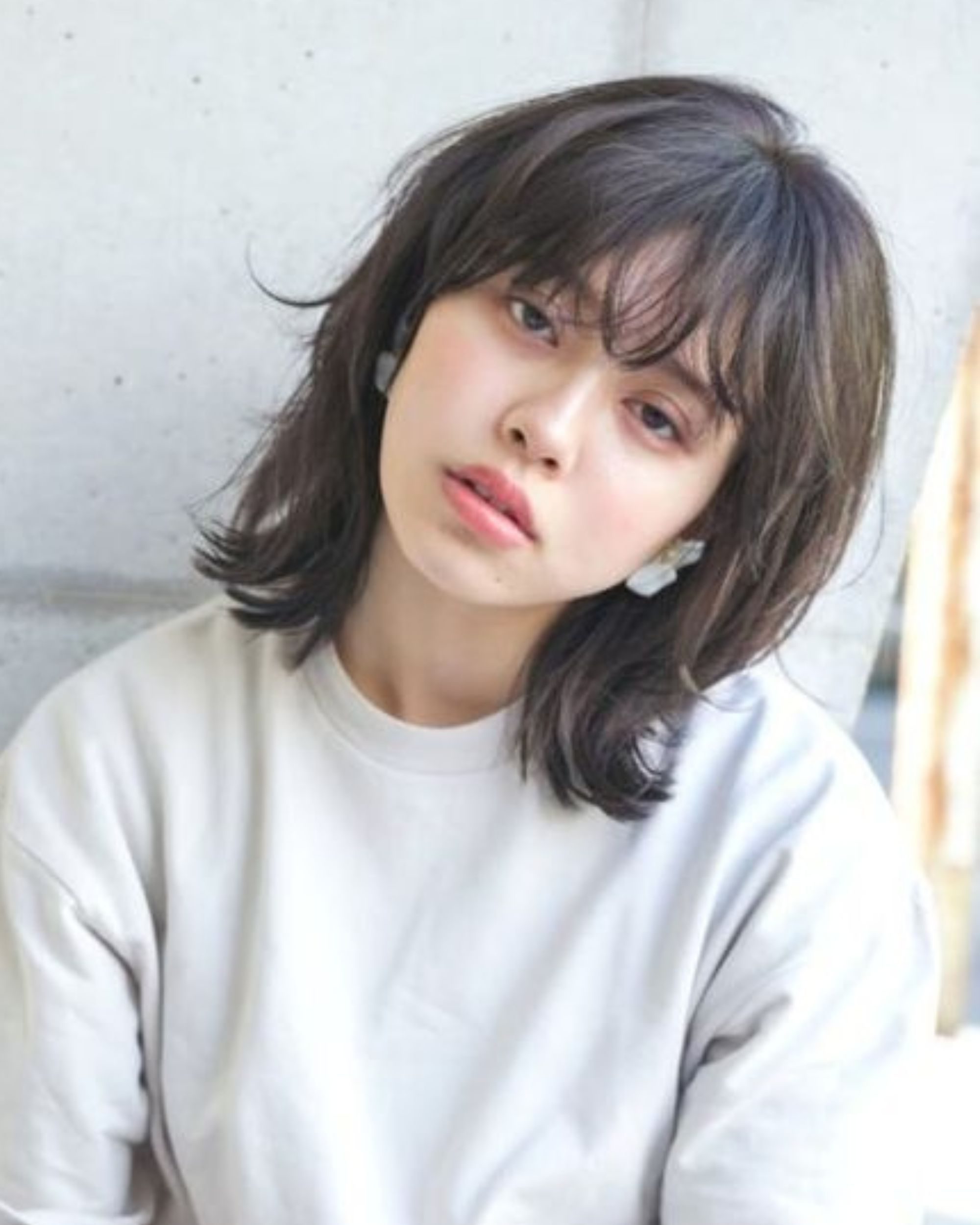 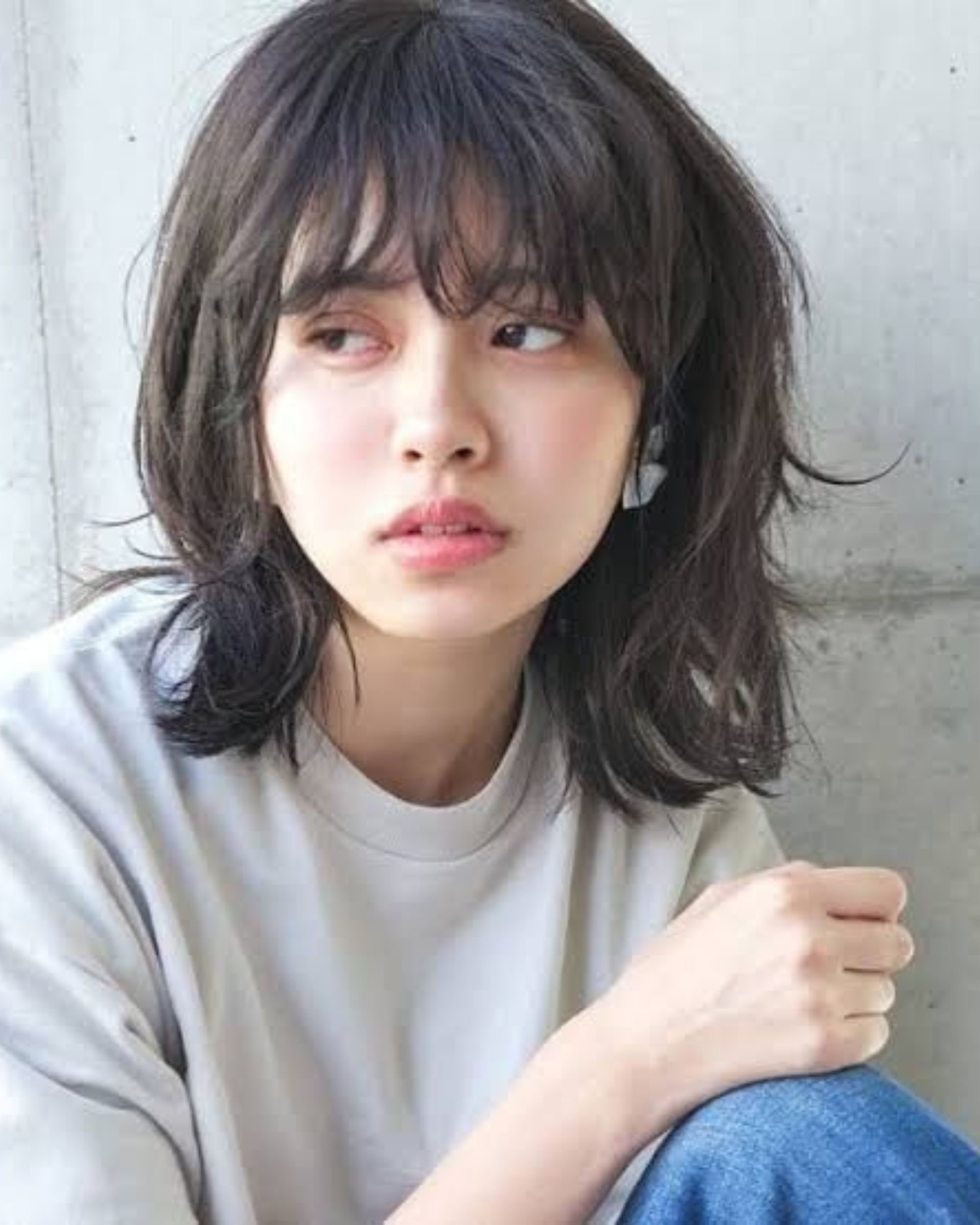 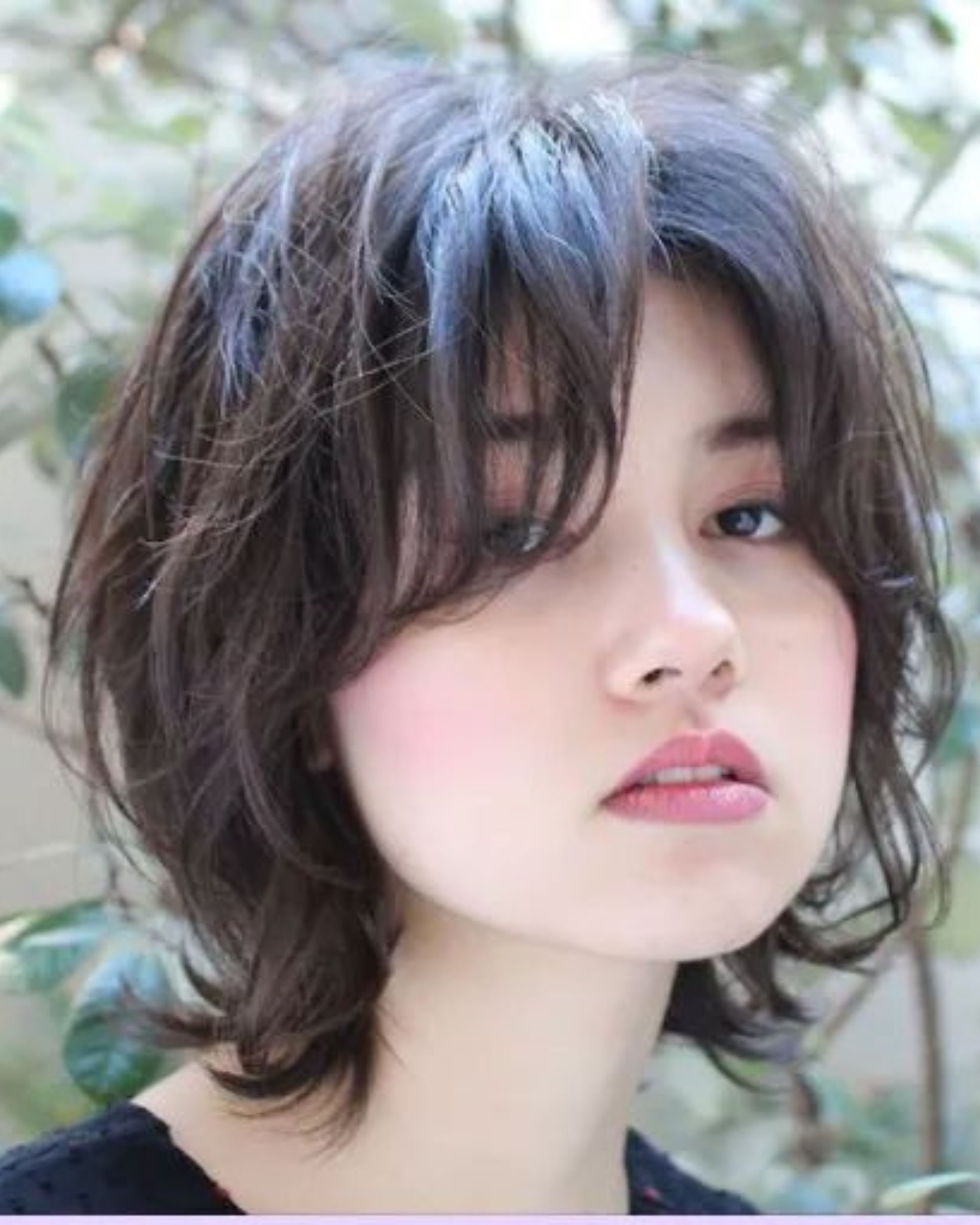 Having made this clarification, it can really be done on any type of hair, including curly and very voluminous hair. 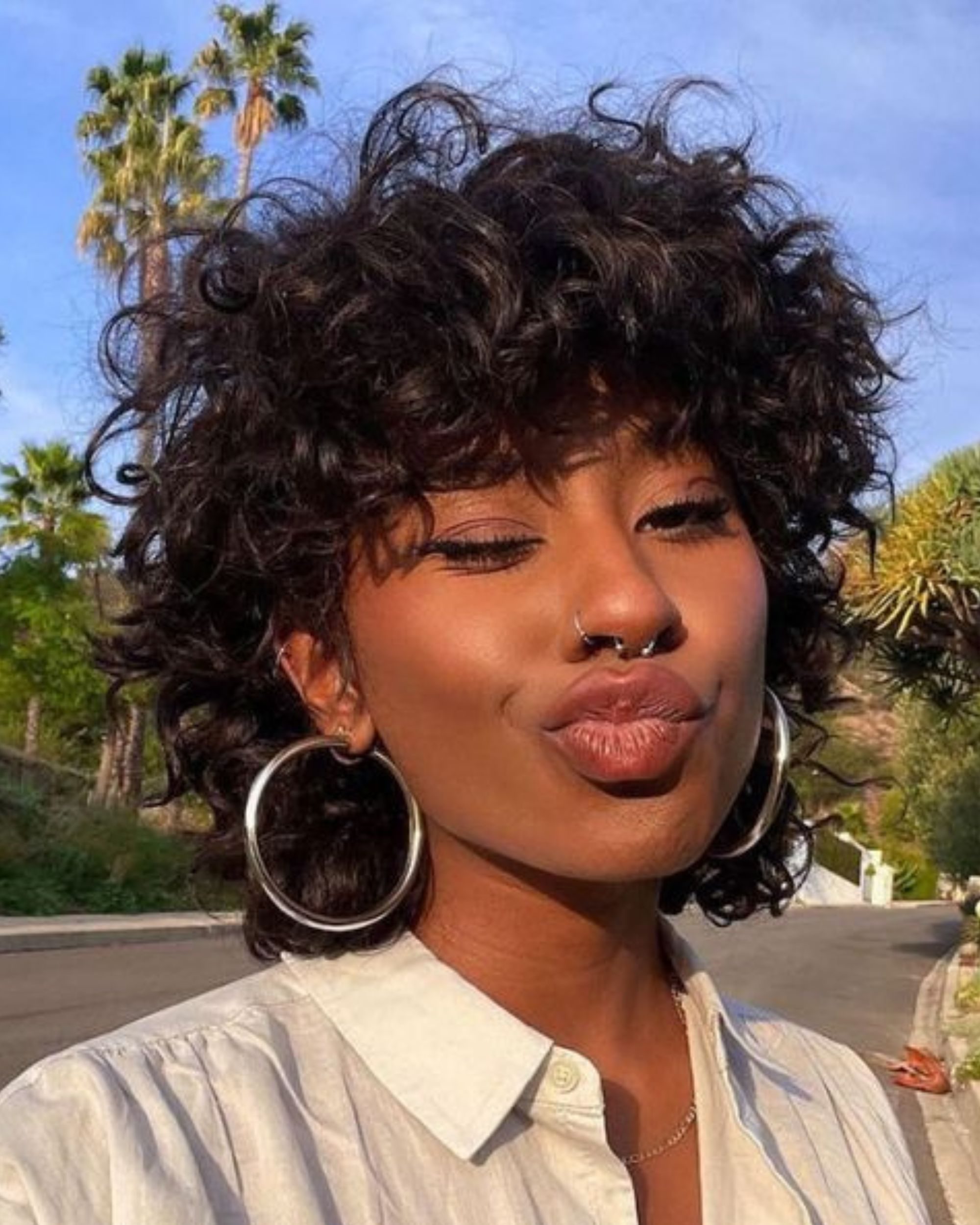 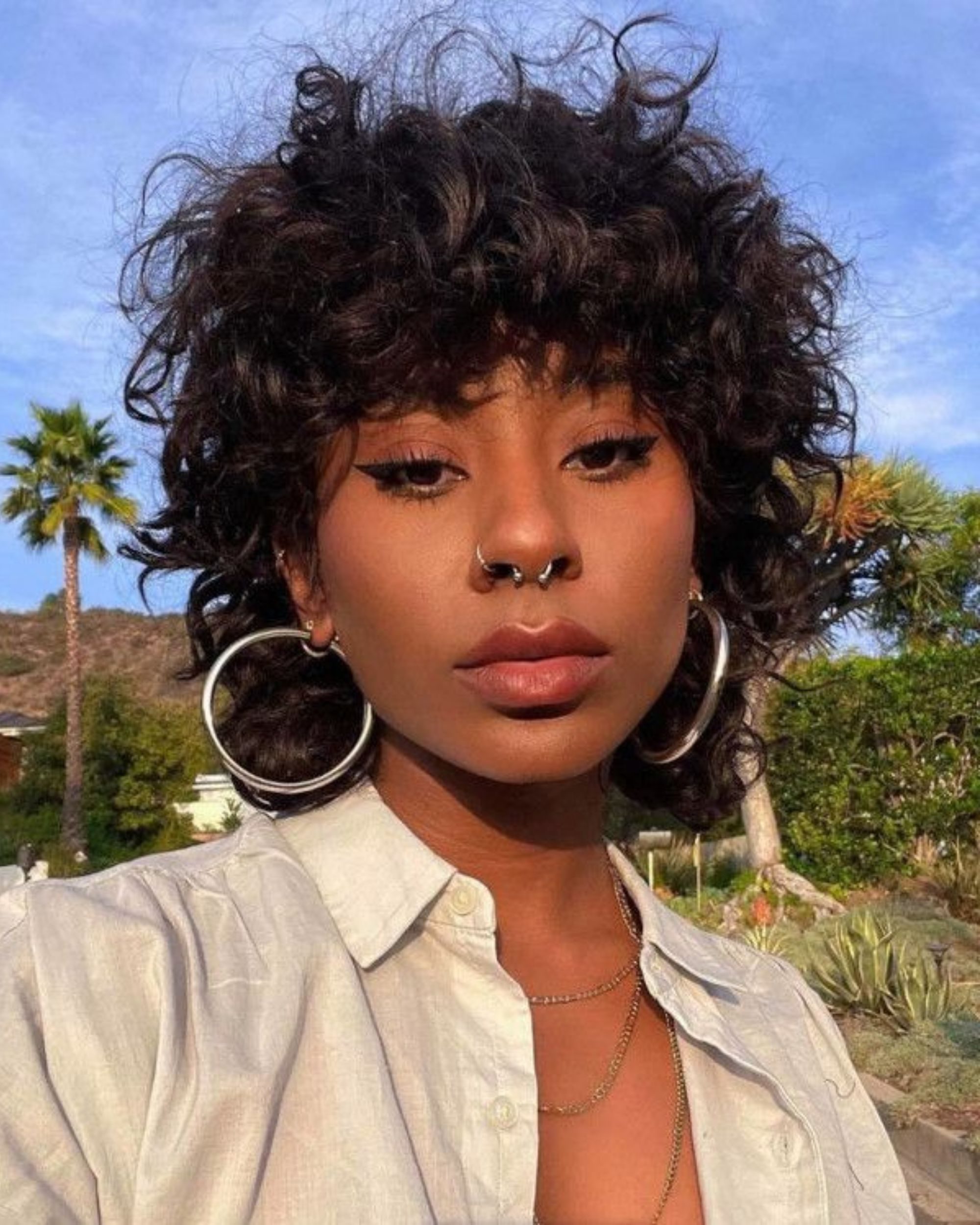 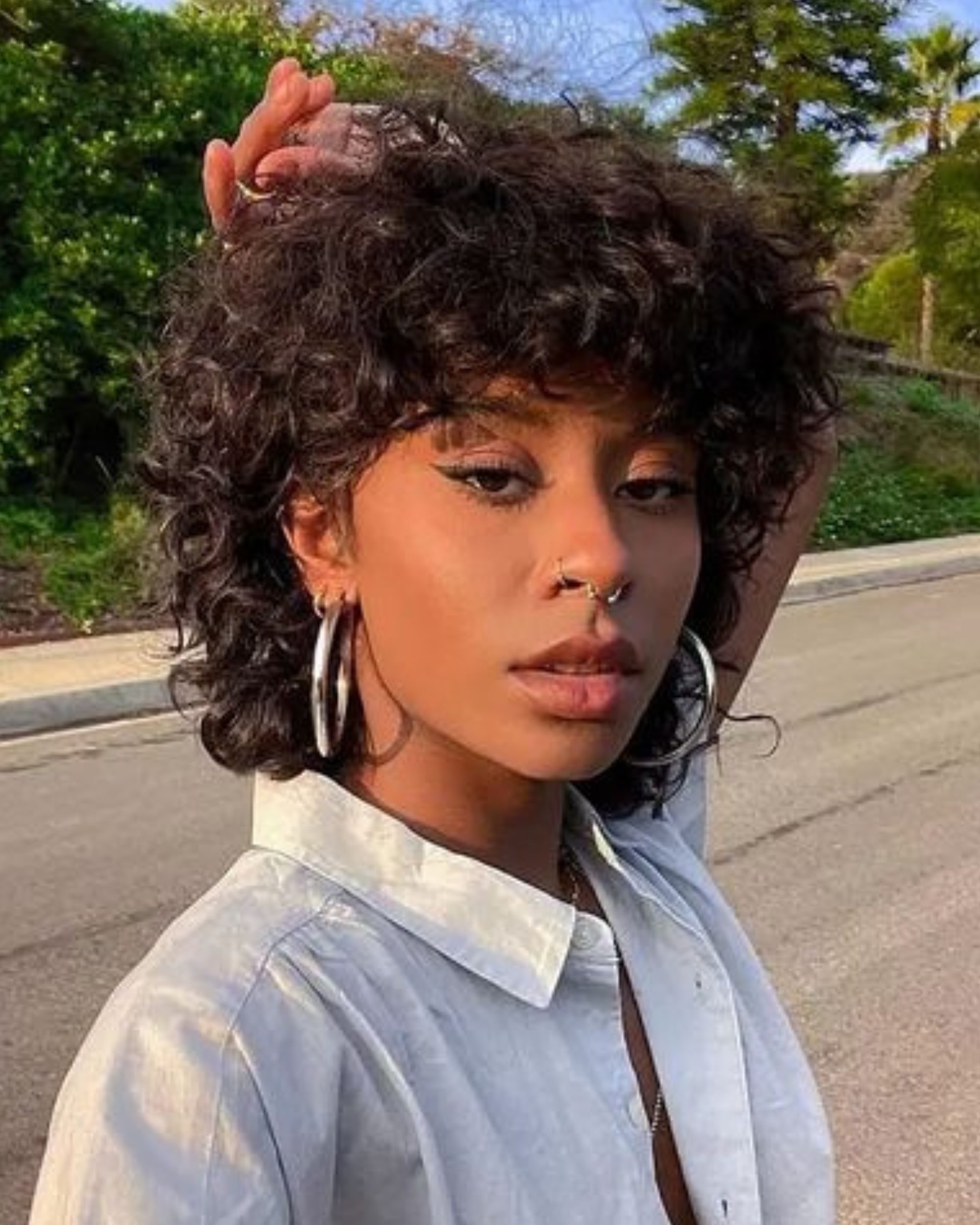 Hairstyles for a Square Face in 2022