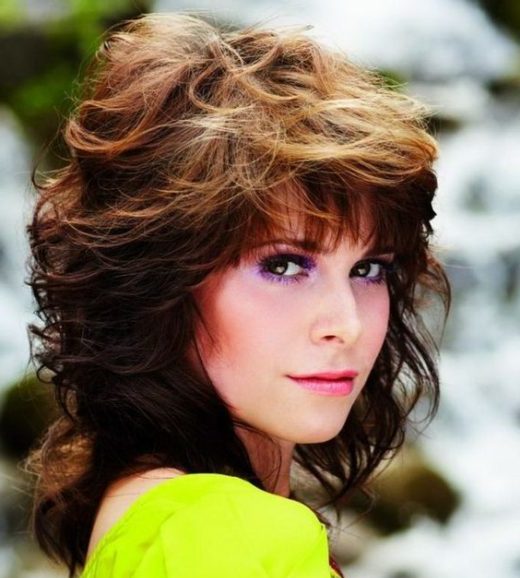 The eighties of the last century are characterized by a huge number of experiments. Music, fashion, literature – everything was overwhelmed by a wave of creativity. Pop and rock stars, movie actors were role models, and any fashion trends were immediately transferred from the catwalks to the streets and became elements of street style.

Craftsmen sewed dresses for themselves like the heroes of their favorite TV series “Santa Barbara” and “Dynasty” and looked no worse than movie stars, despite the lack of choice of fabrics, outfits, and opportunities. Women’s 80s hairstyles are as varied as they are interesting.

It is not for nothing that after three decades, the fashion for them (in a modernized and improved form) has returned. After all, it was a decade of absolute creative freedom. New, sometimes grotesque, exaggerated forms, volumes, colors were invented.

One of the hallmarks of 1980s women’s hairstyles is variety. Neither in the 1960s (the era of bouffants, “Babette” and thickly made-up eyelashes) nor in the 1970s (the time of long straight hair, divided into a parting) there was no such thing, there was always a single trend. The period from 1980 to 1989 gave us the “Aurora” – the iconic haircut of the decade, the page-style hairstyle, the most fashionable “sessun”, “mallet”, “cascade”, perm, “she-wolf”, “rhapsody”, “Gavroche”, high tails (sometimes overhead) and even (in the late eighties) – a shocking mohawk. 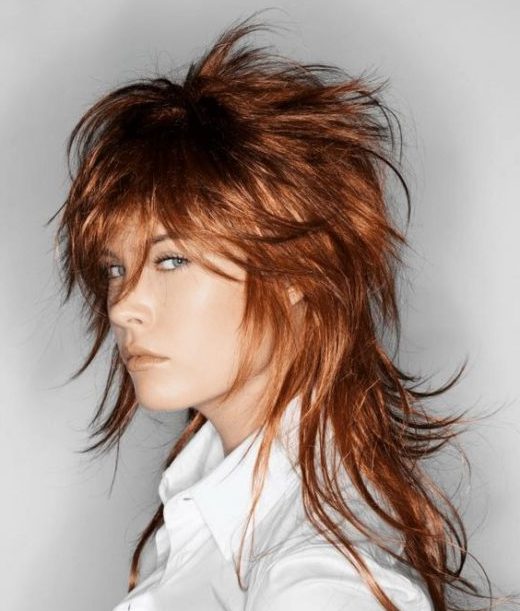 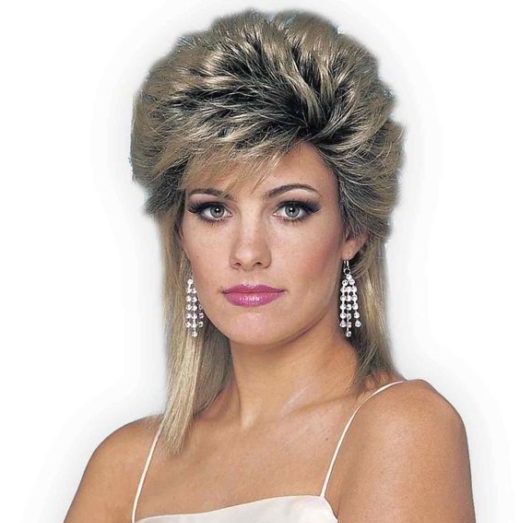 It should be noted that the period of the greatest “riot” both in fashion and in makeup and hairstyles began in the post-perestroika period in 1985 and gained momentum until the crazy nineties. Until 1985, everything in clothes and haircuts was much more modest and conservative. After perestroika, Soviet women saw fashion magazines – not only “ours”, but also foreign ones. Names such as Valentin Yudashkin and Vyacheslav Zaitsev appeared in Soviet fashion, inexpensive and bright plastic jewelry gained immense popularity. In clothes, the emphasis shifted to the shoulders, a clear waist was no longer obligatory, and if there was a desire to emphasize it, this was also done with the help of an exaggerated wide belt. 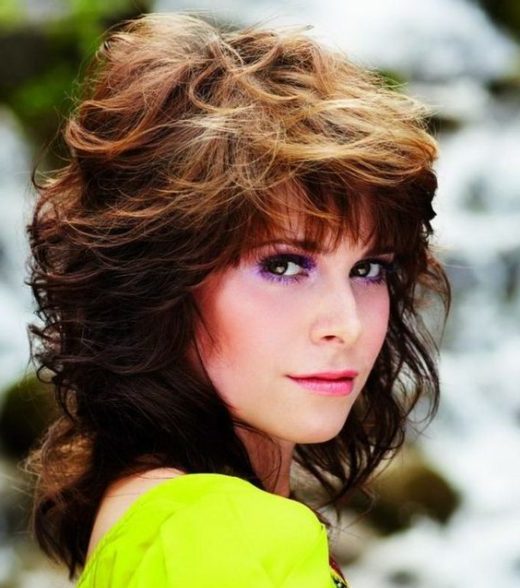 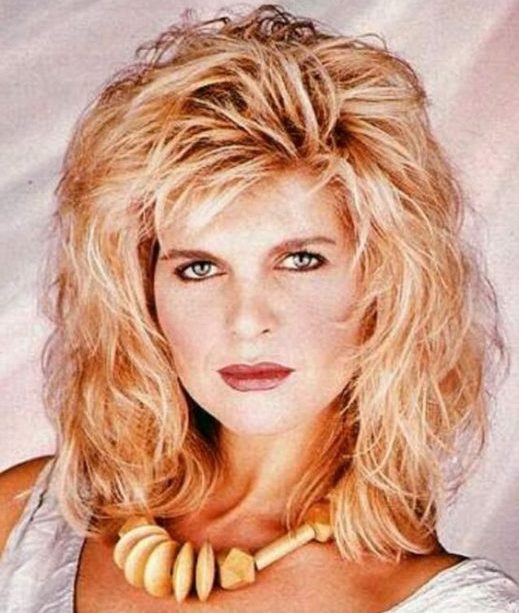 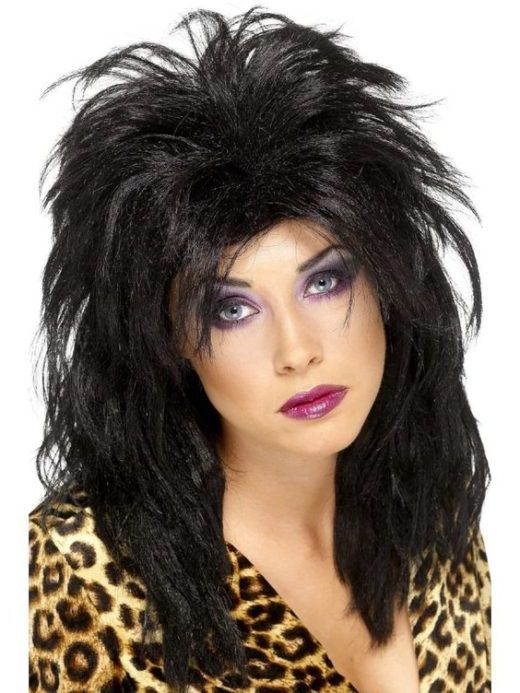 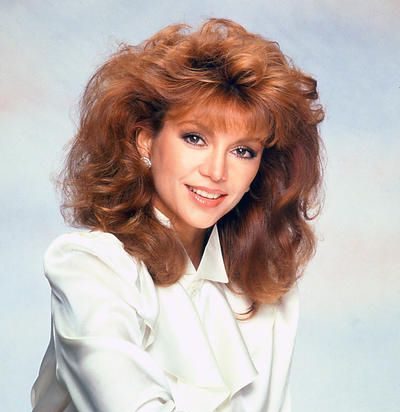 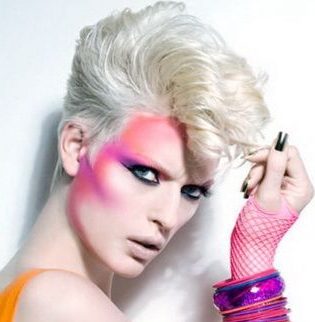 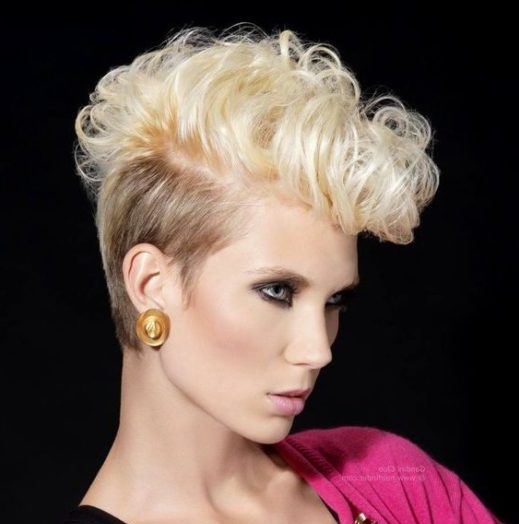 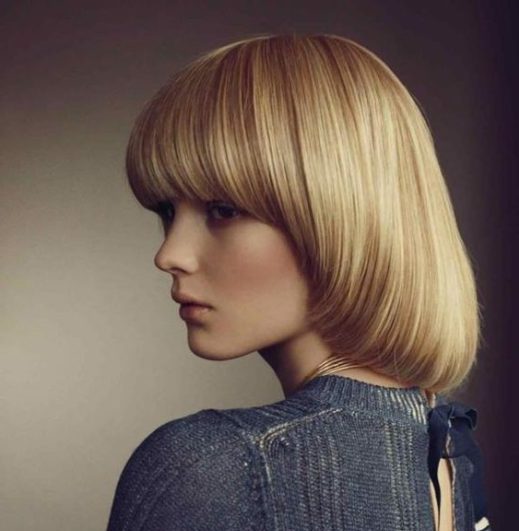 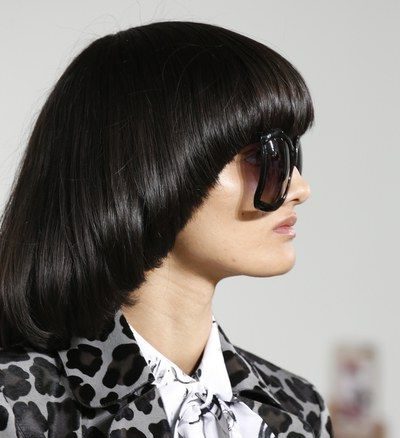 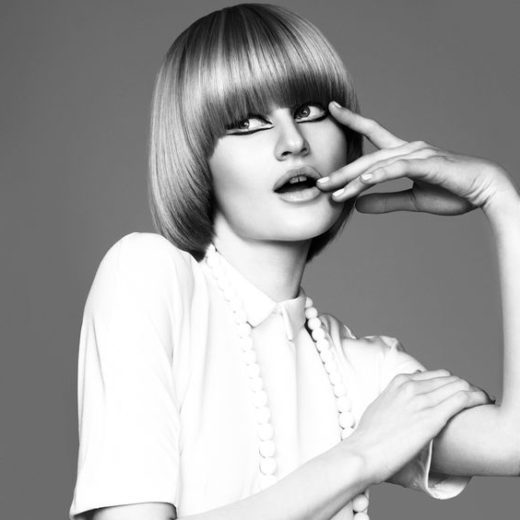 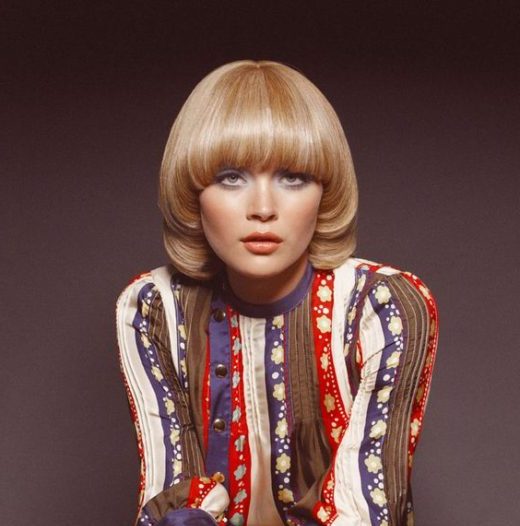 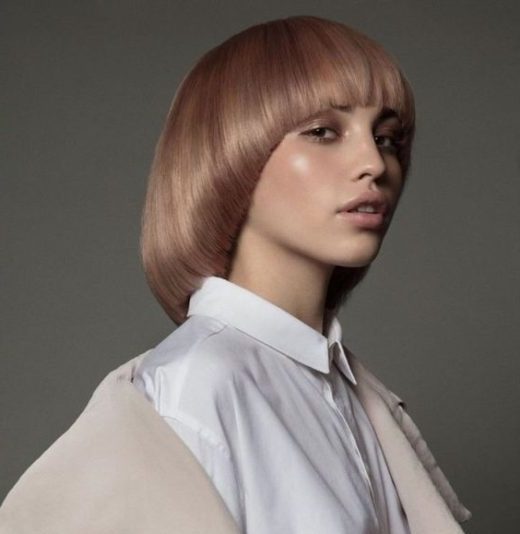 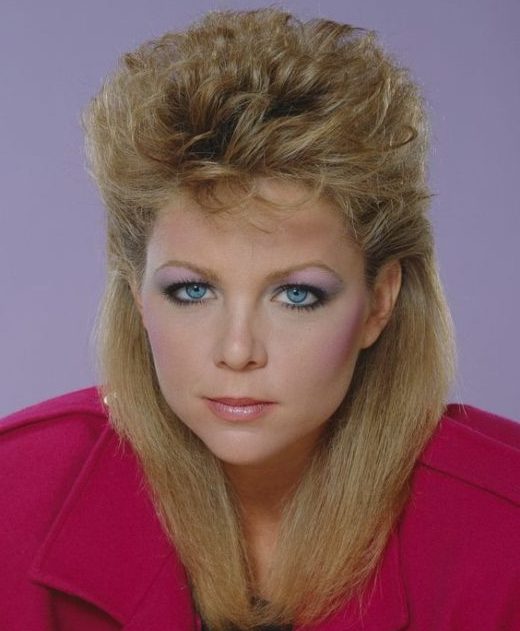 Voluminous hairstyles in the spirit of the 1980s. need the right framing. More than enough clothes, inspired by this decade, are now on sale, including mom jeans, banana trousers, oversized pullovers, miniskirts, and leggings. However, some details form the whole image. These are unusual accessories for hair – elastic bands, ribbons, headbands, as well as sunglasses that complement the ensemble, and, of course, large and bright jewelry. Let’s dwell on each point in more detail. 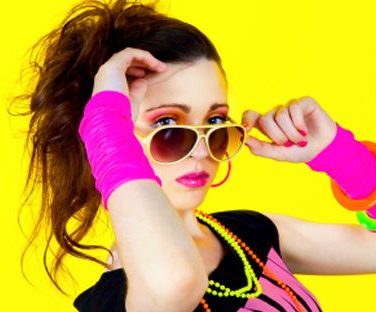 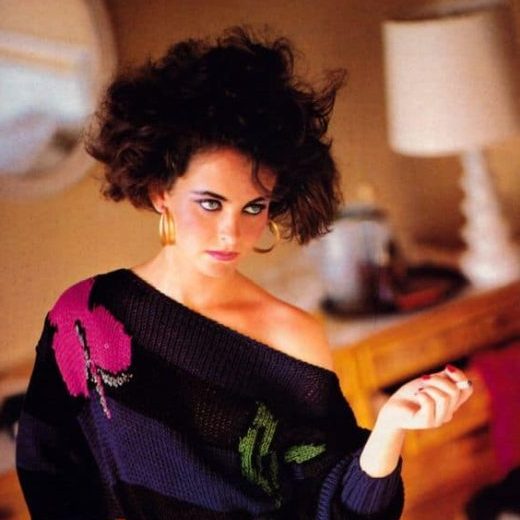 The eighties – the time of “plush” hairbands, headbands, originally intended for aerobics, laces woven into pigtails. All this should have bright “acidic” shades. Hair can be styled, and covered with a gauze scarf on top, wrapped in the manner of a turban – this is also very fashionable. The “right” sunglasses for a girl from the 80s are the “aviators”. After the release of Top gun, starring Tom Cruise, the aviators were wildly popular. If this model does not suit you, take any smoky glasses that cover half of the face, it will also be very in the spirit of the eighties. 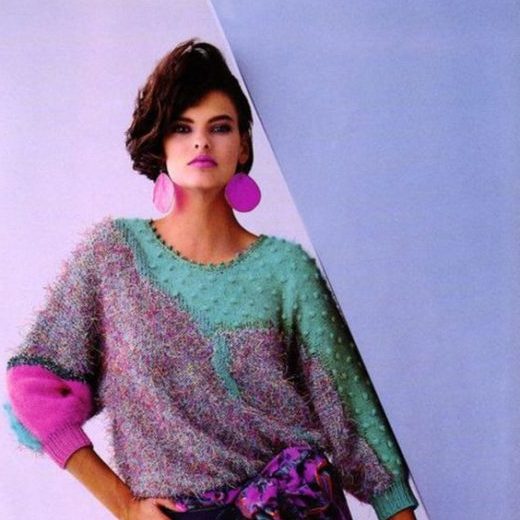 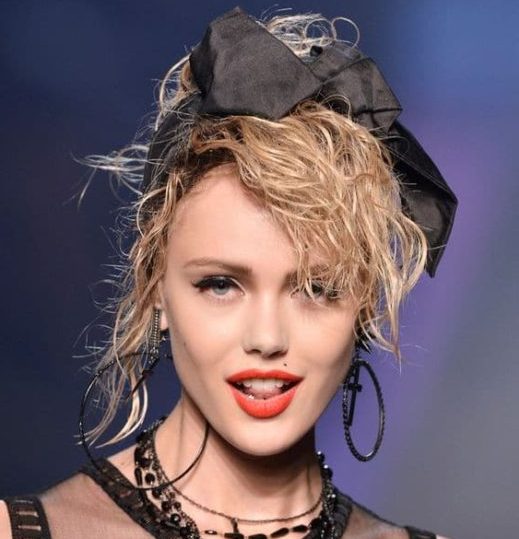 The jewelry of that bright decade is now experiencing a real boom. Vintage brooches, clips, rings of leading fashion houses, appearing on sale among collectors and connoisseurs of that period, are sold like hotcakes among fans, despite the significant cost of jewelry. Their beauty, relevance, and relevance are beyond doubt. As for inexpensive, so-called mass jewelry, which is sold in chain stores, underground passages, on Internet sites, it is even more in demand due to the modern fashion for such accessories and due to their budget cost. A pair of plastic earrings will cost you inexpensively, while it is thanks to them that the image will be completed. 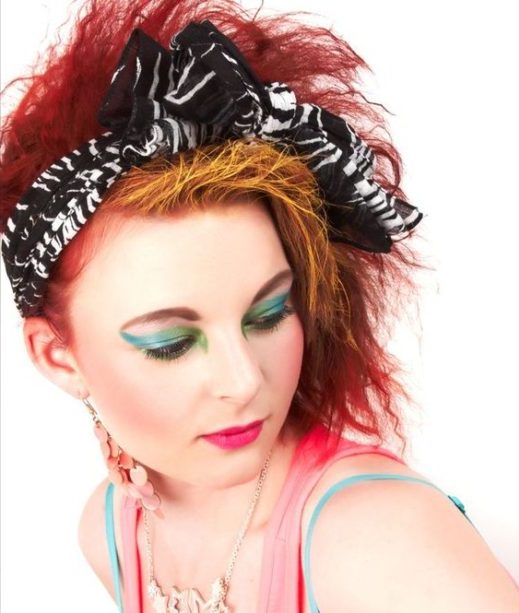 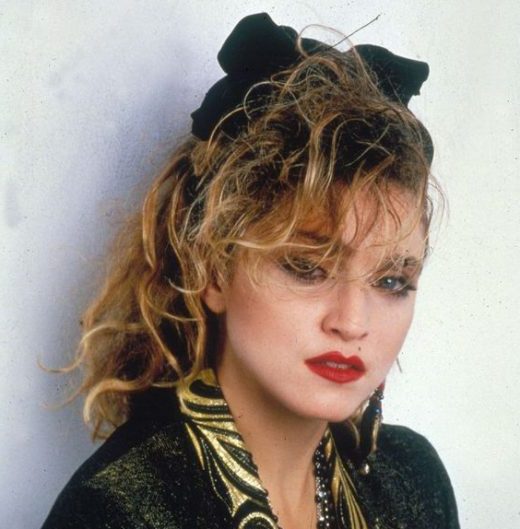 Modern Asian Hairstyles for Women in 2023

Haircuts for Black Women with Natural Hair in 2023